Erift’s Journeys: Secrets of The Sealed Forest by J.T. Tenera 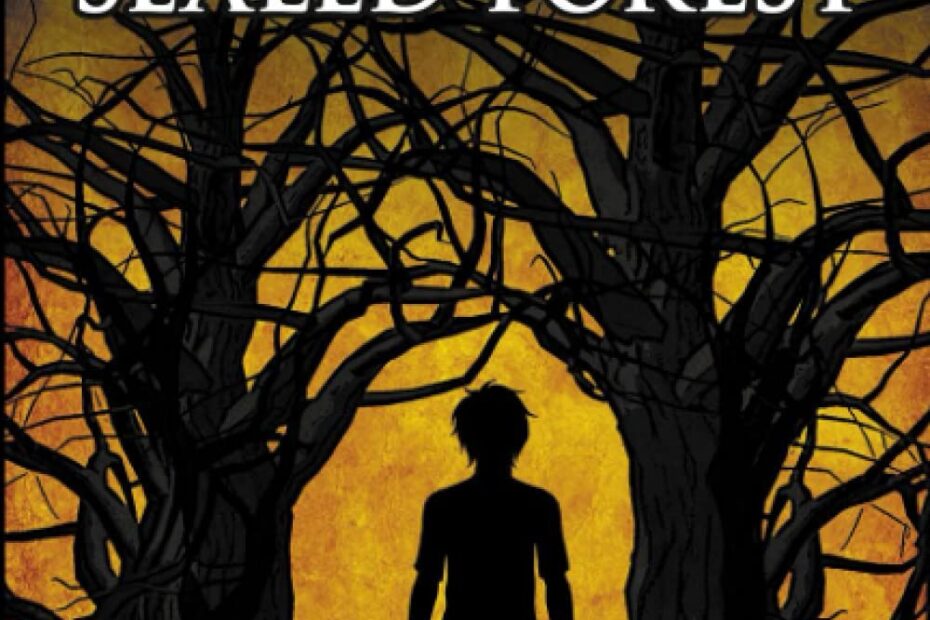 What would you do if you were given the chance to embark on a real life adventure? Would you take the plunge, or let it pass on to the next person?

After being lured halfway across the globe with the promise of an exclusive video game event, Joseph Erift is pushed on a journey by a coffee-addicted professor that will forever change his life. He never thought magic could be real. That it was just an element found in fantasy stories and games. Airships and magic spells that create fire and slow time don’t exist in our real world.

However, if that were the case, then why is he seeing these things, and why are him and his best friend being sent on a quest to stop a misguided young man from awakening an ancient power?

Erift’s Journeys is a contemporary fantasy for ages 12+ with very mild language and fantasy violence. It features action and adventure, magic, and coming of age themes and is heavily inspired by RPG video games and anime. It follows a young protagonist overcoming incredible odds while meeting new friends during an unexpected trip that leads to a long road of self-discovery.

Adventure starts with a dream.

If you are looking for a full on adventure story that takes you to undiscovered places, secret labyrinths and a magical forest you’ve just found your next read. This story will take you to places unimaginable and flies you to the edge of the world.

Joseph and his best friend Eric get pulled into an adventure of a lifetime, when they receive an invitation to a video game beta testing. Little did they know this invitation was coated in lies and only meant to lure them in.

This incredible journey takes two teenage boys into a discovery of magic, secret labyrinths and unexpected battles, while in search of answers. Their dynamics are rather interesting to follow as Joseph is very level-headed and collected while Eric can get impulsive and reckless. I rather liked Joseph and his way of handling every situation with calculated cool, to the extent anyone finding out Magic is real truly can. Eric, on the other hand, annoyed me by the end of the book and I wished him to just shut up for a change. He was not one to keep his tongue behind his teeth and kept on shouting silly threats to whomever was there to challenge the friends. I totally get where Eric is coming from, but I expected to see a bigger growth in him throughout the story. I do think a lot of the readers will find Eric rather amusing and as characters go, he was incredibly well portrayed, despite infuriating me at times.

Professor Ben was a rather peculiar character. A mad scientist with an addiction to coffee and a sole goal to research Magic. You’ll either like him, distrust him, or he’ll simply play with your mind. He did grow on me by the end of the book and I’m sure if he shows up in the next book, he’ll be more considerate.

Having been a gamer myself I could totally picture the whole journey of Eric and Joseph as part of a computer game. It was not! It was all real, vivid and no extra lives were granted to the participants. Thank god, they didn’t need them. That doesn’t mean they didn’t go through any hardships on the way!