Home » Blog » The Marauders of Sazile by Romana Drew

The Marauders of Sazile by Romana Drew 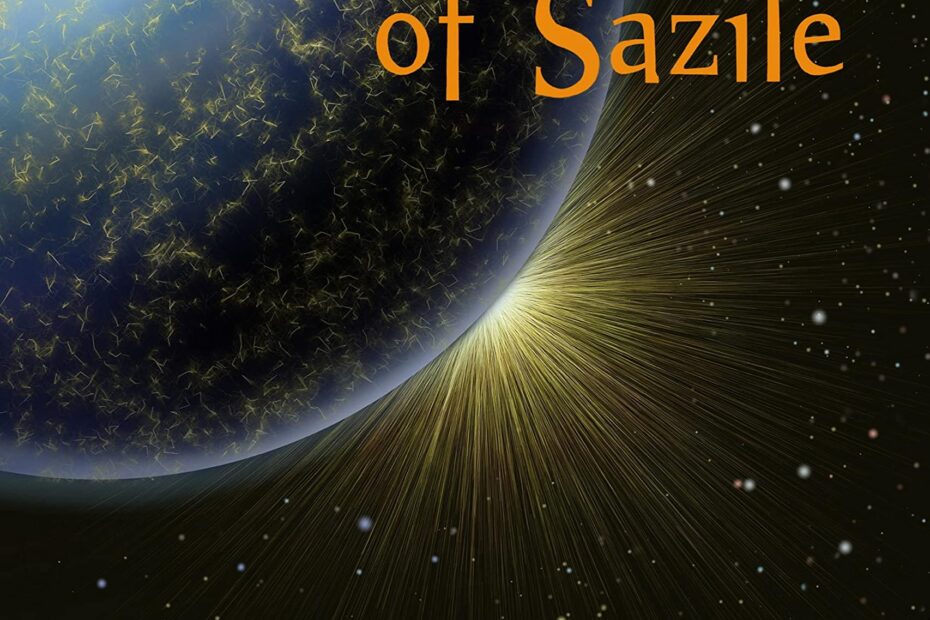 Aliens, called Hocalie, come to Earth, cute, furry, and apparently harmless. They didn’t even bring weapons. They say they’re searching for one person to represent Earth at the Intergalactic Trade Center on Rosat. The right person.

Thousands of people apply. Earth’s governments vie to get their representatives picked. The Hocalie listen to all the suggestions. Then they choose Robin Mayfield, a young artist. Only after they are in space, and it is too late to turn back, do they tell Robin why they picked her. The Hocalie believe that only she can stop an intragalactic war. But they won’t tell her how she is supposed to do that.

No one knows who the Marauders are or why they are attacking different worlds. They appear out of nowhere to attack then disappear just as fast. They never make any effort to communicate and never respond to any form of communication.

The Marauders of Sazile is a fast-paced space adventure. The Hocalie are ever so gentle, but clever enough to hold their own against even the worst enemy. The Langons are technologically advanced but arrogant, self-centered, and domineering. The Marauders only want their world back.

Throughout her adventures, Robin keeps a journal. She also draws pictures of the people and places she visits. The Marauders of Sazile is Robin’s Journal. Some of her illustrations are included.

The way The Marauders of Sazile is built up is extremely interesting. The fact that it started off as a series of Facebook posts and got turned into a book afterwards is incredible by itself. I love the idea behind it. I enjoyed the plotline and character. It was great to learn about this amazing world Romana Drew has created and in every point of the way I was intrigued to know how this story will continue.

The storyline is great and the characters are interesting and the world building is magnificently done, but I missed something from the quality of writing itself. There is a way to bring a story to life and completely encompass you to a new world and then there is telling the story to your readers. The difference is in the details and I feel like this book misses out on the details. Digging deeper, getting to the root of the emotions and bringing them to life on the pages. How does it feel to be lonely? What is it like to be on a spaceship? The atmosphere and debt was missing from the writing which made connecting to Robin’s character harder.

I liked visiting the many places mentioned in the book, but there too descriptions would have gone a long way in enhancing the scenes even further.

What kept me reading was the unexpectedness of the plotline. There is nothing predictable in this story. Everything is new and surprising, which is what I loved about the book.