Creative corner
AUTHOR INTERVIEWS
MY REVIEWS
REVIEW POLICY
CONTACT ME
Meet the authors and learn the backstories of the amazing books they’ve written! 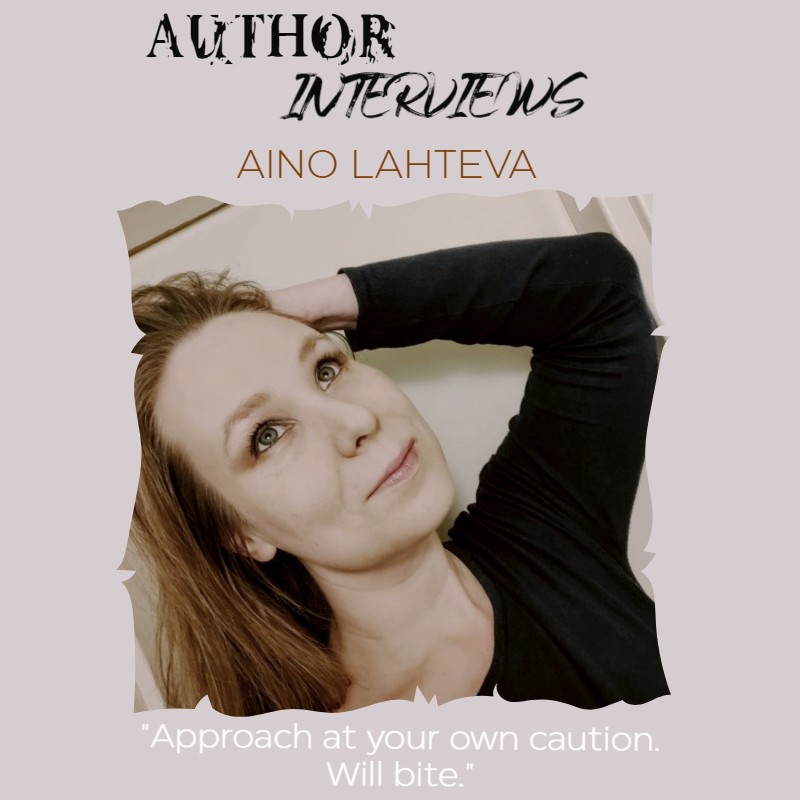 Aino was born in Helsinki, Finland, in the ’80s. She’s always loved stories of all sorts, but ever since her mother read her Tolkien’s LoTR when Aino was 5, she has loved fantasy. Overall, Aino is the slightly annoying artsy type who is often wrapped up in her own head. But she can be nice too, especially if you buy her a glass of whiskey. The only constant thing about her personality seems to be that it’s always shifting to the opposite. She doesn’t so much think about the story as she notes it down as it unfurls. Though several neighbors and bypassers might have spied her acting out dialogue and then talking to herself about the flaws. Her passions include shiny things, silliness, and oddly placed melancholy and pathos. On the more boring and factual side: she has studied writing under a few Finnish authors and creative writing when she was in Uni getting her translation degree.

Nothing in particular. I’ve just always been a story-teller. I made my “first book” when I was 5 or so, since what else would I do with papers, a stapler, and crayons? (I guess mom thought I’d be less of a hazard with a stapler than with scissors after I cut up her evening gown to make doll clothes… She’s never going to stop reminding me of it, not that I’d stop if I was her… It was a one-of-a-kind dress from a Paris boutique shop.)

What is the best gift you have been given?

The best gift. Okay, so I was at an airport with my dad, I can’t remember what age I was, but under 12 definitely, and these 2 Spanish nuns spotted me. They came over to talk and wanted to pray with me because, apparently, they thought I looked exactly like the Holy Virgin (no pressure there). Once they were done, the other one took off her silver necklace (with a sort of a cross pendant but not quite) and gave it to me. I forgot it for a few years as it wasn’t exactly the most beautiful thing I had ever seen, but then my cousin noticed it and thought it was cool. He wanted to buy it, but I said no and started to wear it constantly for some reason. The funny thing is, I had nightmares almost every night when I was a child, really graphic, scary ones, but once I started to wear that necklace, they went away. I haven’t had any since.

Lip balm… Yes, I’m one of *those* annoying people who carry it everywhere.

Depends. Is it a visit or a permanent stay? If a visit, then some grand European court during the baroque era just to see the opulence of the period and take it in. If I’d have to stay in that particular era for good, then I’d go back in time so I could relive my childhood and teen years with my current attitude and take advantage of so many opportunities I let pass by.

Approach at your own caution. Will bite.

I’m really needy when it comes to personal space, and I can get really annoyed and angry quickly when someone is pushy. When I was little, a man in a restaurant came to compliment me on how cute and well-behaved I was and he patted me on the head. Once he sat himself and his entourage down at their table, I went over and pinched his behind real hard. I would love a photograph of my parent’s expressions when they noticed the situation.

About Strands of Existence: Island Girl

As an opportunist, Istrae yearns to get off her home island and visit Kerth, the City of Light and Abundance. Her preferred method of travel, however, didn’t include drowning. And she didn’t expect the city to be so dirty. Her memories are as broken as her body. She begins to piece them together with the help of a spirit bound to a statue and an ambitious army captain called Rime she enjoys teasing.

While Rime guides Istrae in her new life, it becomes evident the rigid rules of society and the city’s Temple do not welcome those who seek to shake the established rules, which is something Istrae is incapable of resisting.

Island Girl is the first book in a fresh epic fantasy series Strands of Existence with tones of adventure and a splash of romance. A whole new world with its own laws, intuitive magic, and religion.

How did you come up with the idea for Strands of Existence?

I have no idea how I think of stories. They just sort of happen in my head, like watching a movie.

Which character did you have the most fun writing?

Probably Riestel cause he’s a bit of a prick, and I get to say things I wouldn’t say in real life and be mean.

If you would rewrite something in Island Girl right now, what would it be?

Nothing. I stand by it. It’s out there as it is. It’s the best I can do right now. Ask me again in 10 years… things might be different.

If you were a character in Strands of Existence, who would you be and why?

Oh god. They are all me and none of them are me. People usually think I’m cold because while I don’t have a resting bitchface, I have a resting “I’m judging you” face even though I really like people. So, maybe Riestel in that way. I’m definitely as curious and sarcastic as Isa is, but I can also be serious and pretty analytical which is a trait I share with Rime.

Did you need to do research for Strands of Existence? What was the most interesting thing you learnt while writing the book?

Not for the first part, no. But for the second part I watched historical documents regarding large-scale battle tactics and weapon use. One of the most interesting things I learned was how warhorses were used in close combat to clear opponents with jumps and kicks. Though, I didn’t end up using it in the book.

I felt dread. What have I just done? Why did I press that button? What if people hate it and I embarrass myself? (You can see I have a really healthy self-esteem, right?) After I slept on it, I began to feel more excited and started to adopt the “how cares, at least I’m going to try” attitude.

I love getting the last bits together, doing the layout and covers. Everything after that is horrible. I’m not a person who makes connections easily. If I talk to you or message you more than the initial “Hello” then something you said or how you said it resonated with me enough for me to make an effort. I hate having to put any effort in just to further an agenda. I can do small-talk but I hate doing it, I want to meet people who have something to say and contribute, not just grow my contacts for marketing.

The sequel is coming sometime this spring or, at the latest, in the autumn. Anyone who has read the first book in the series will probably guess that the sequel is going to be more focused on the civil war in the City and how it goes. Though obviously, Isa, Rime, and their relationship is going to be a big part of it, it will also have actual battles, both small scale and big. We will also get to know Riestel and his motivations much better.

You are lost in a foreign city. It is getting late. Your only options are to ask directions from a man hidden under a long black coat and sunglasses or a drunk woman in suggestive clothing. What do you do?

Well, considering I grew up in Finland during the height of the metal and goth scene… I’d be right at home with either option. (And more often than not, I would have been the drunk girl in the suggestive clothing.) 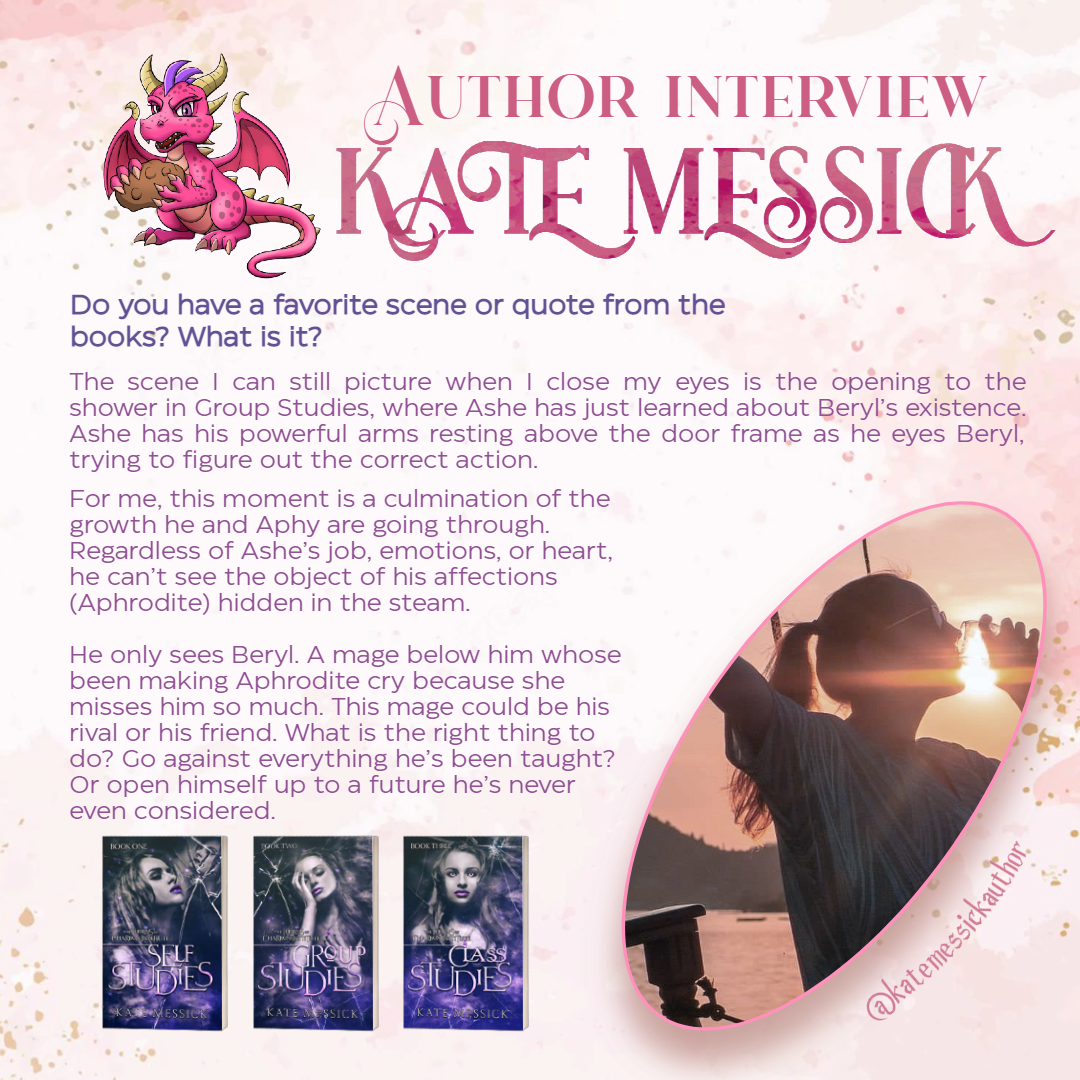 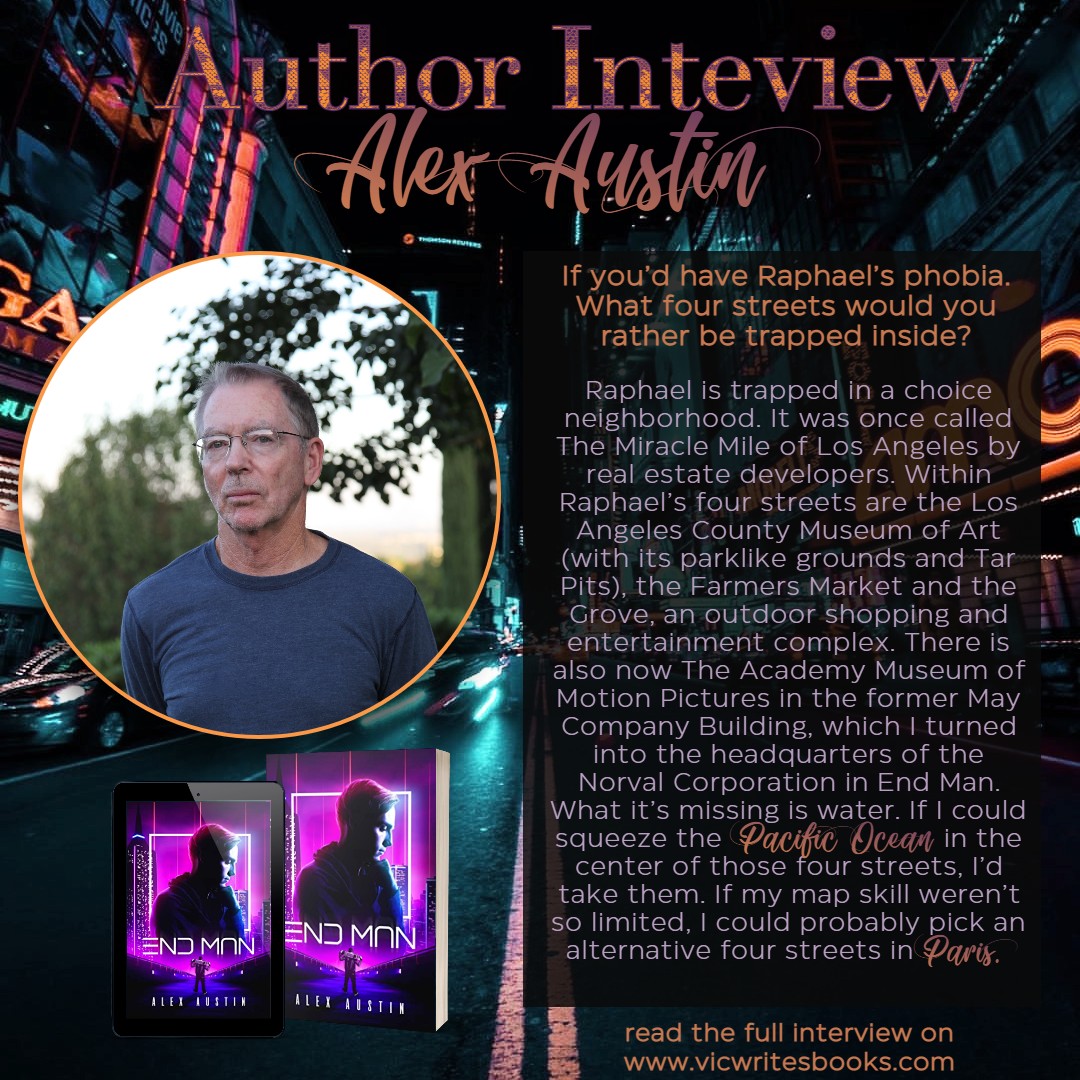 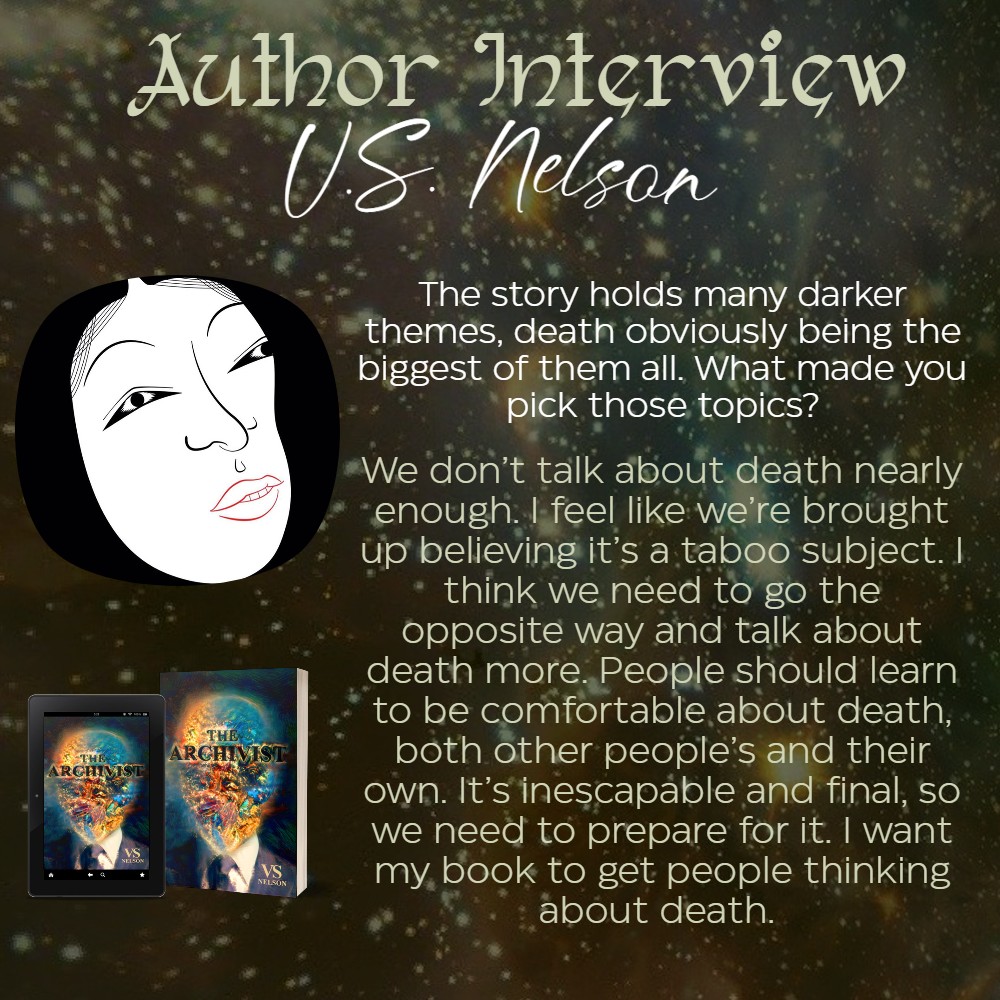 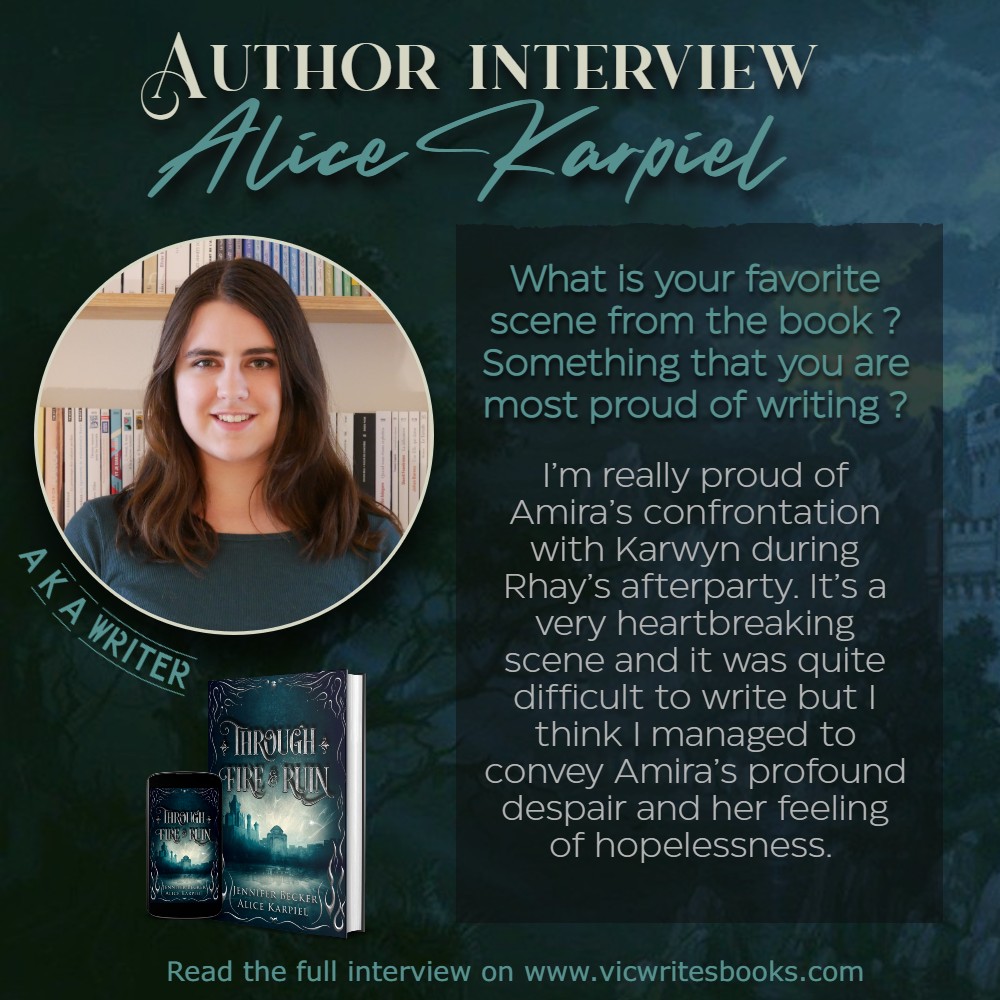 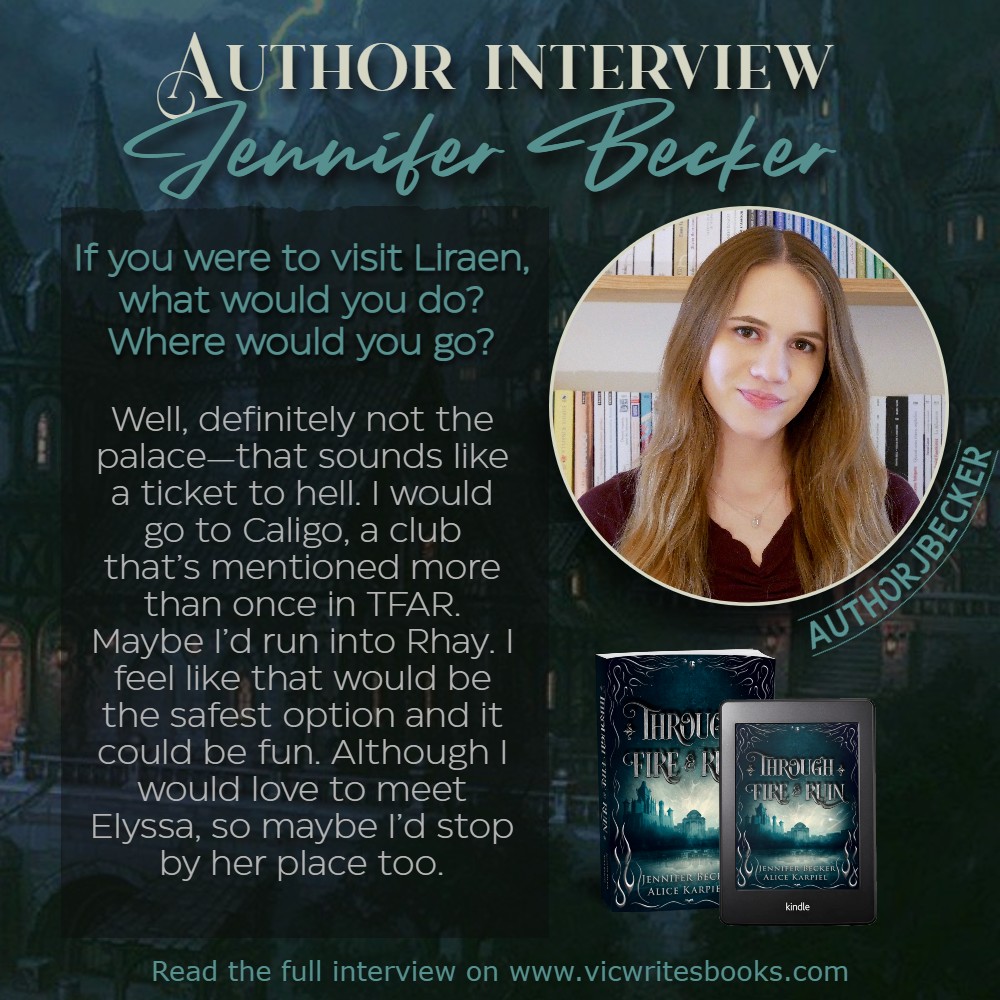 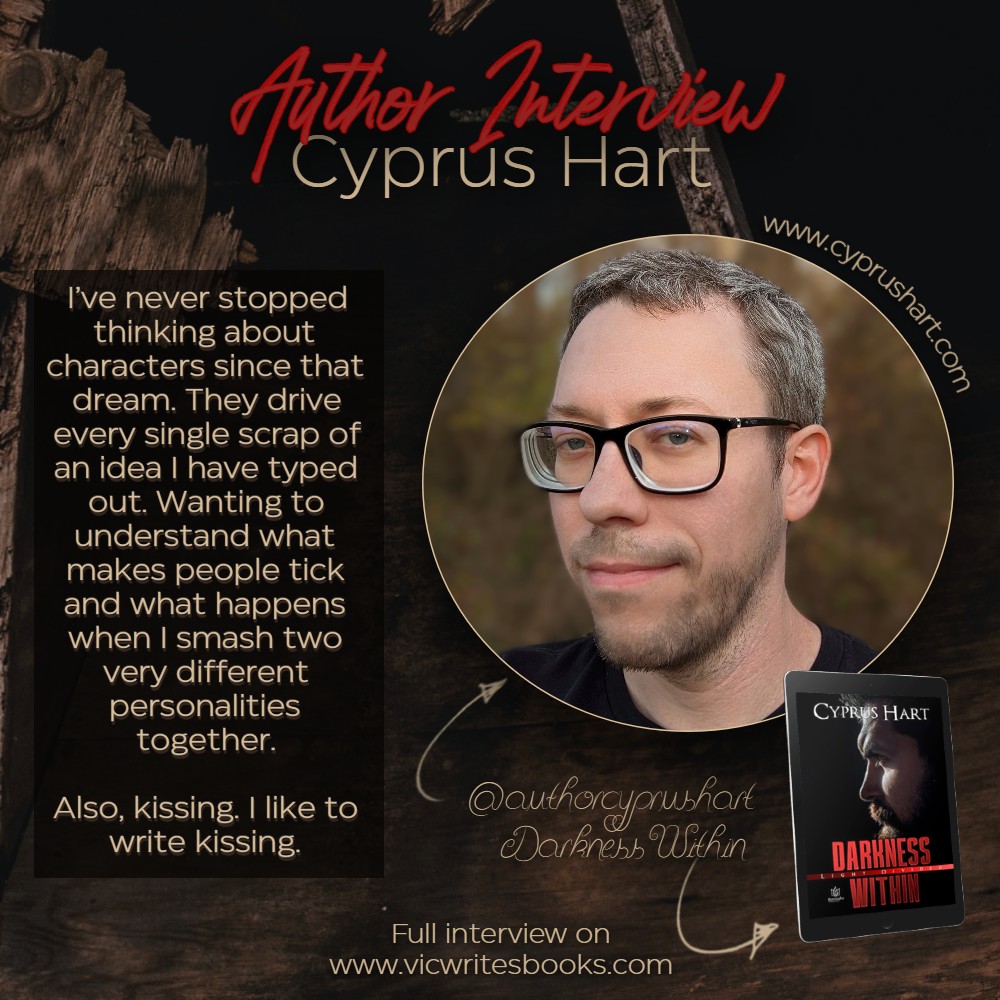 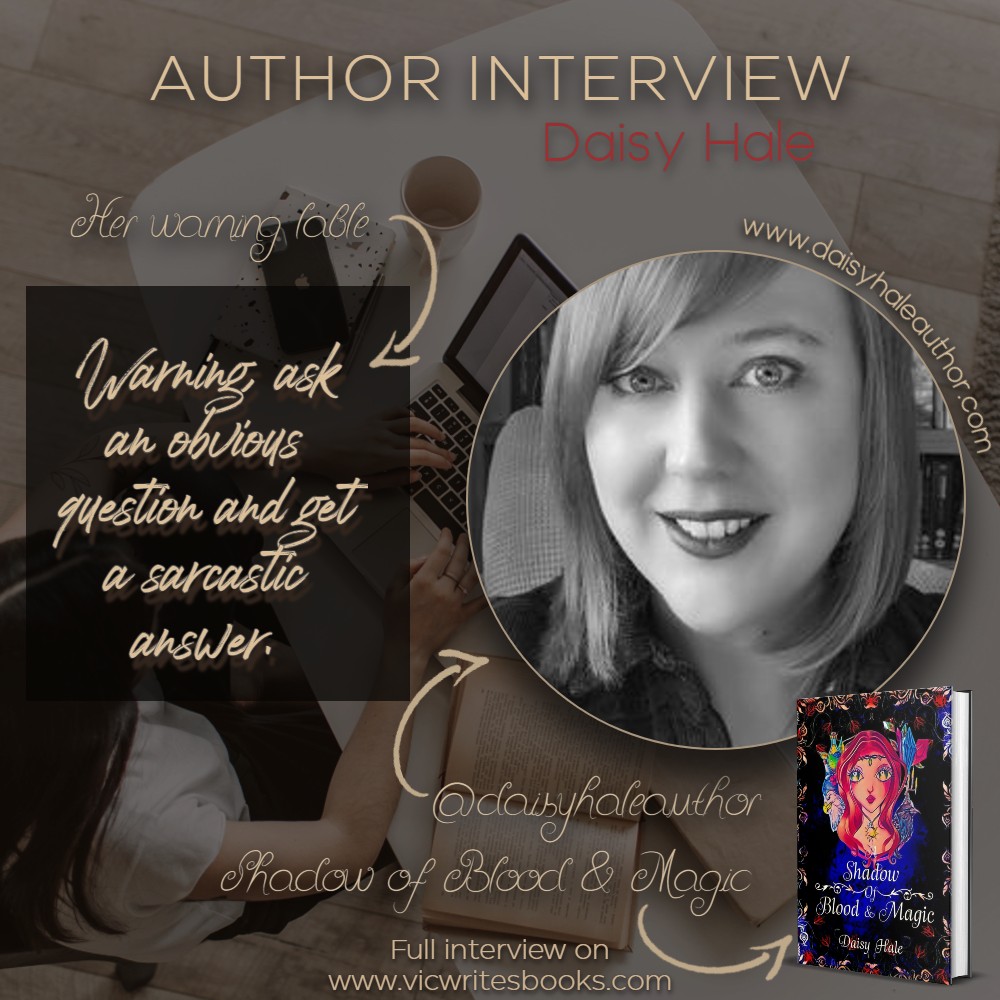 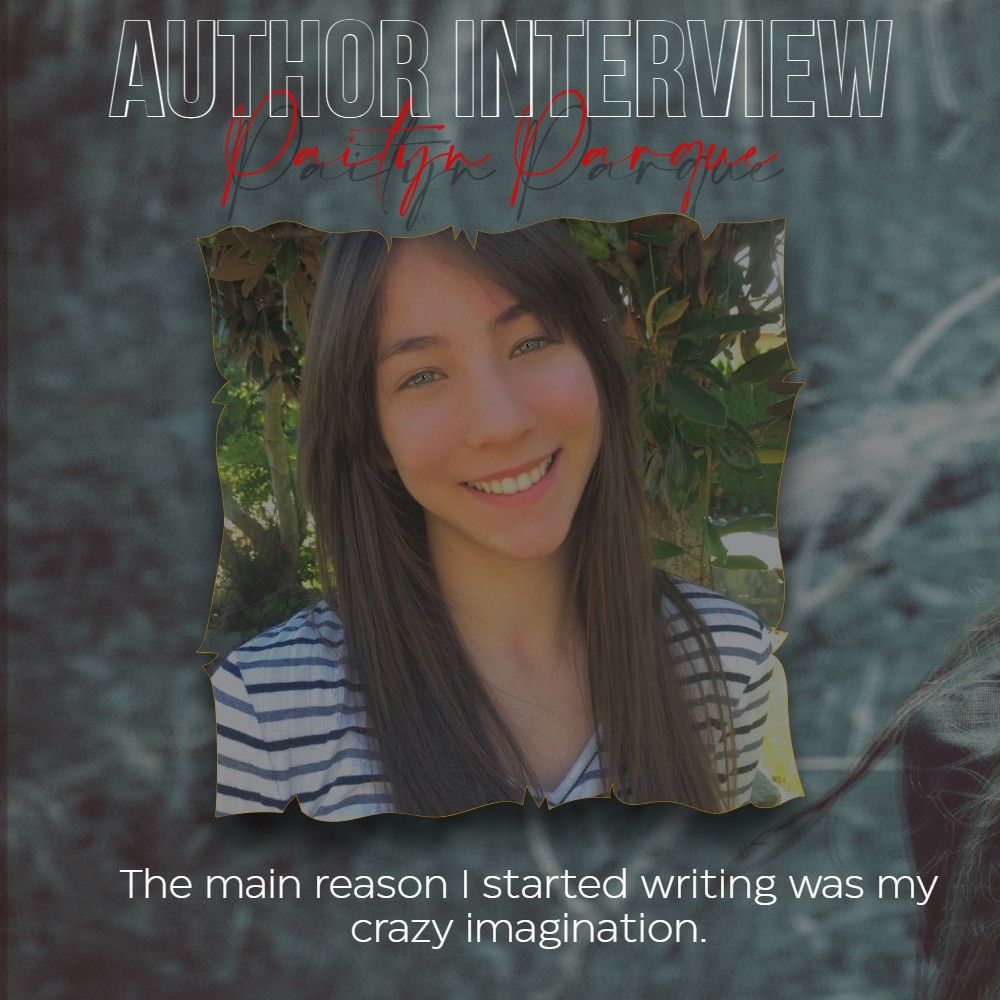 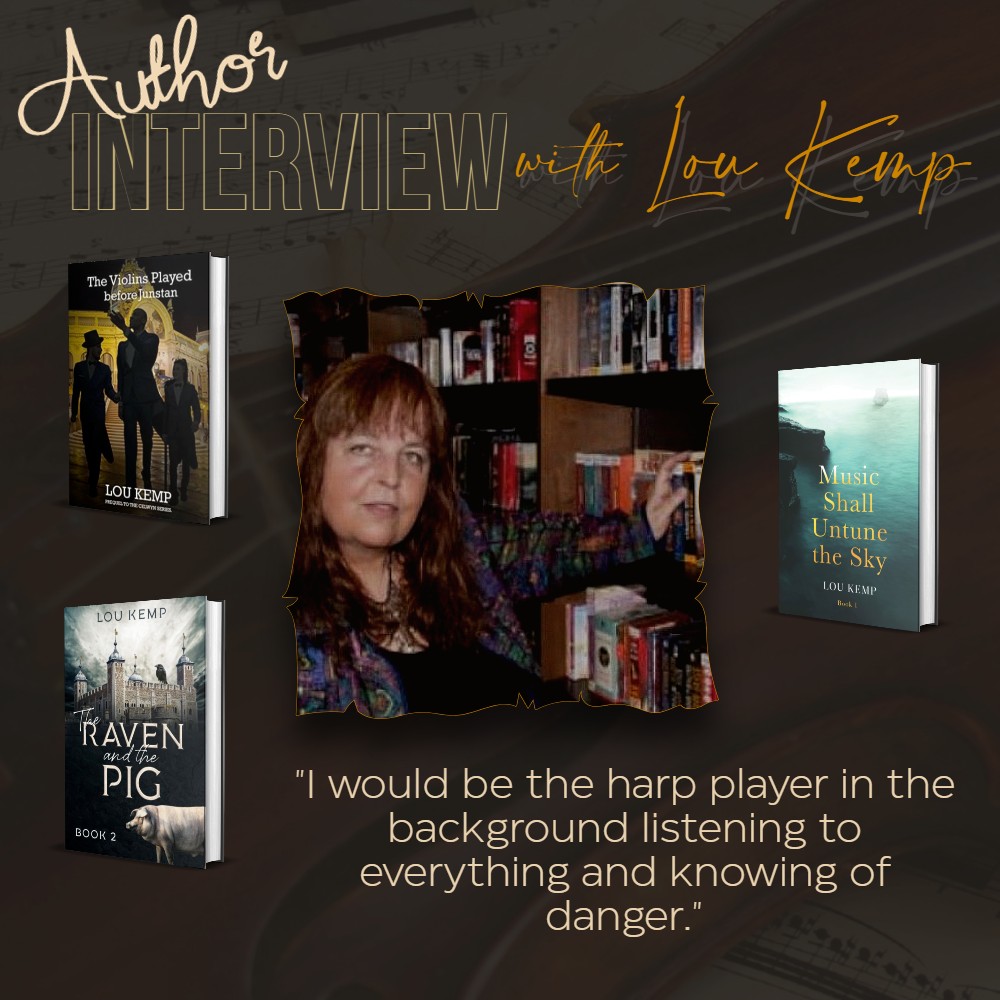 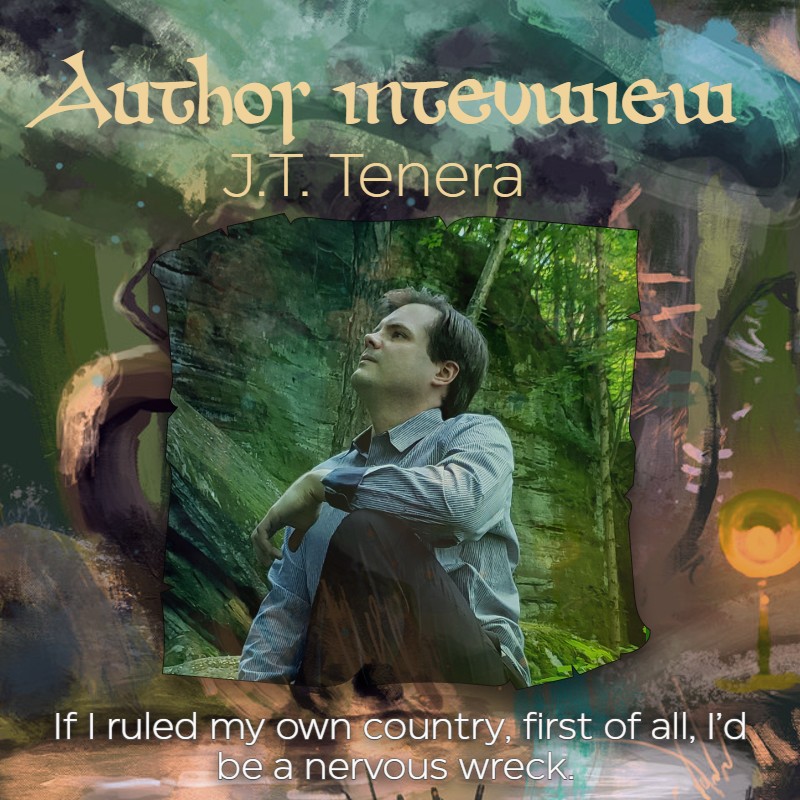 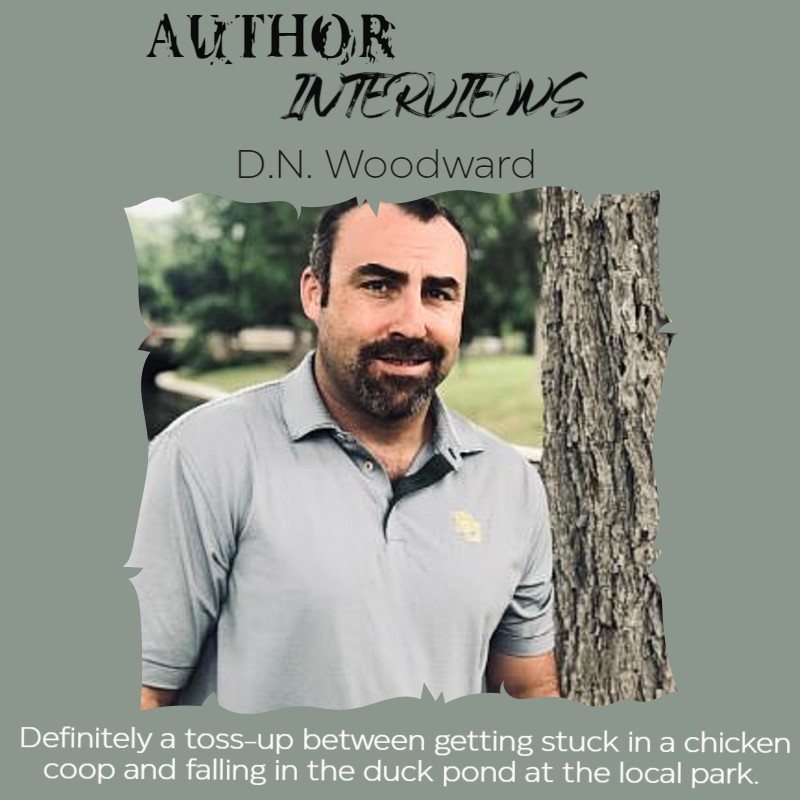 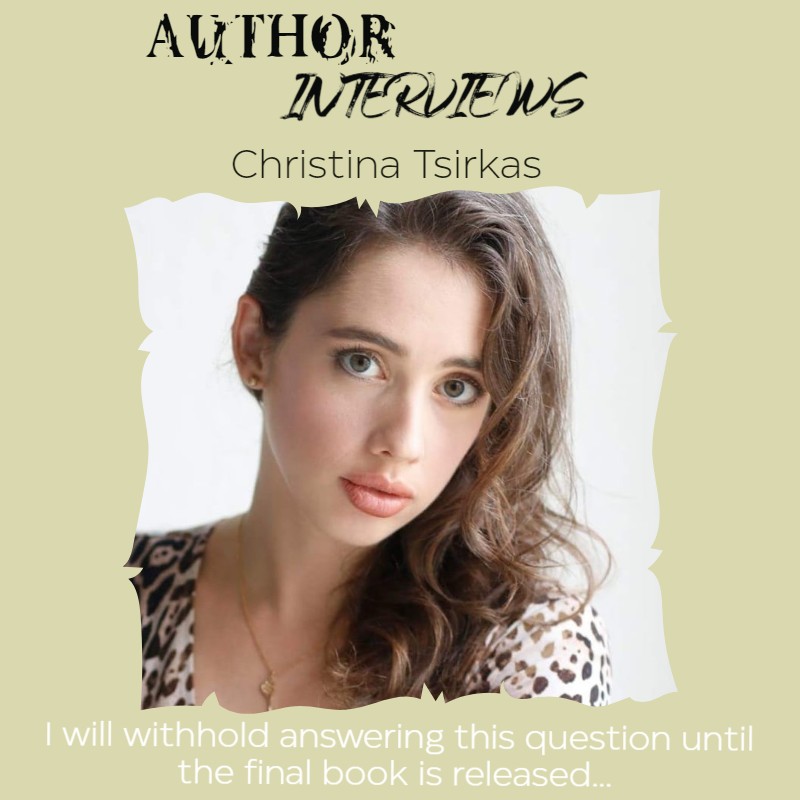 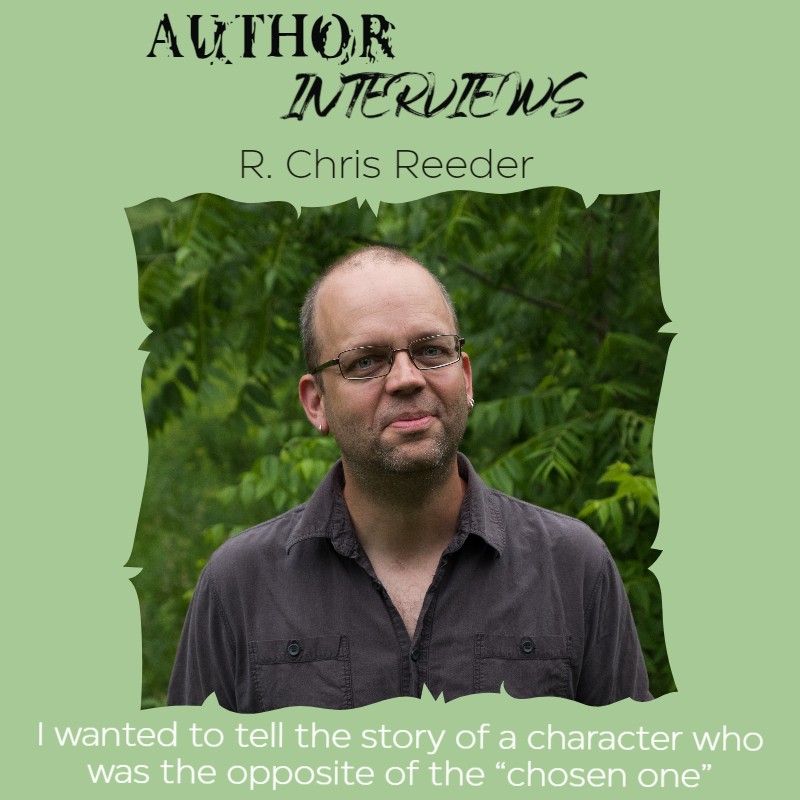 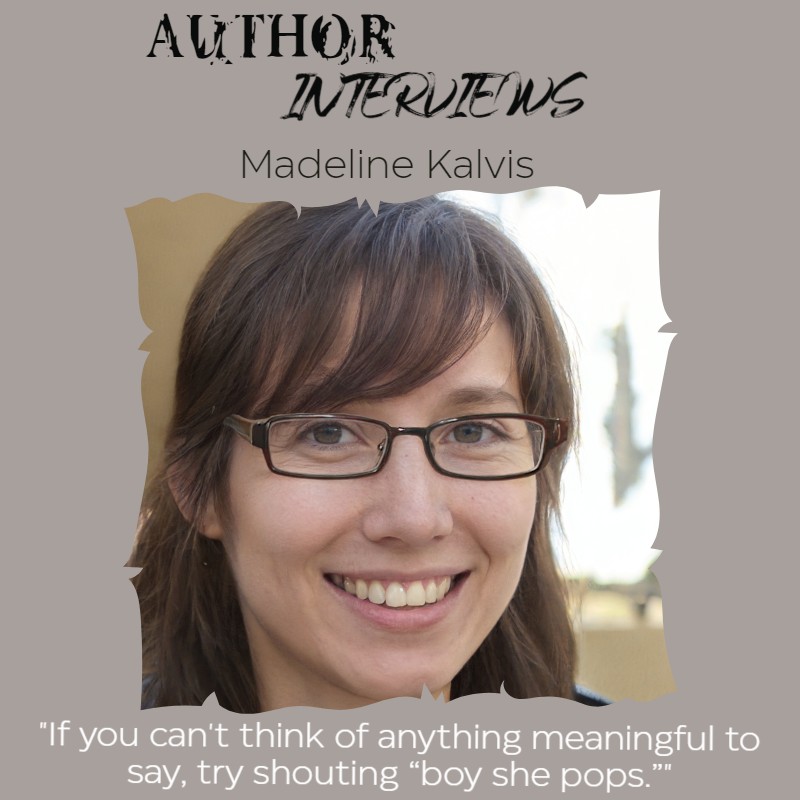 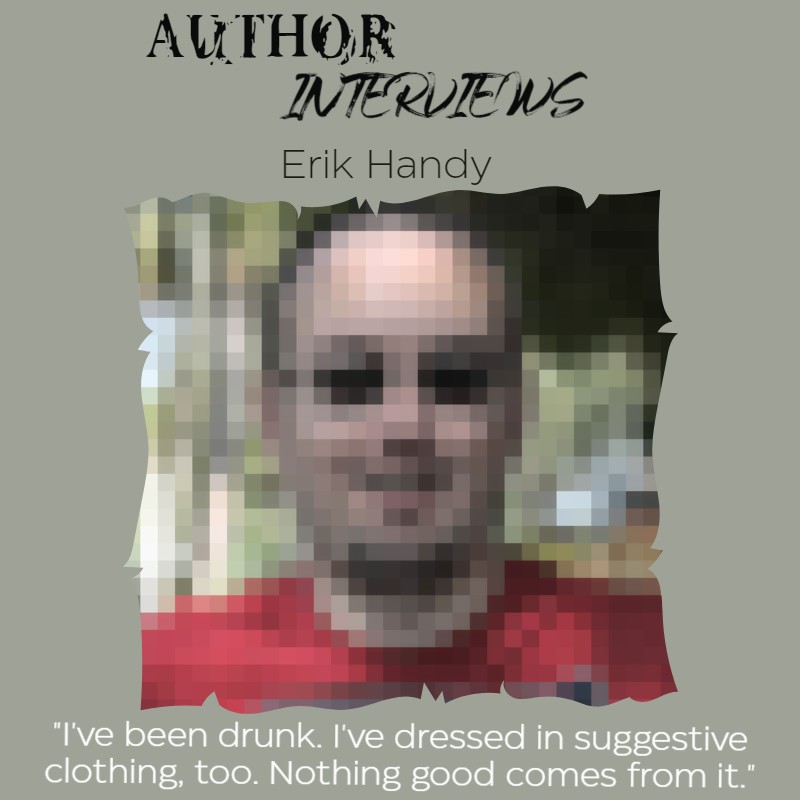 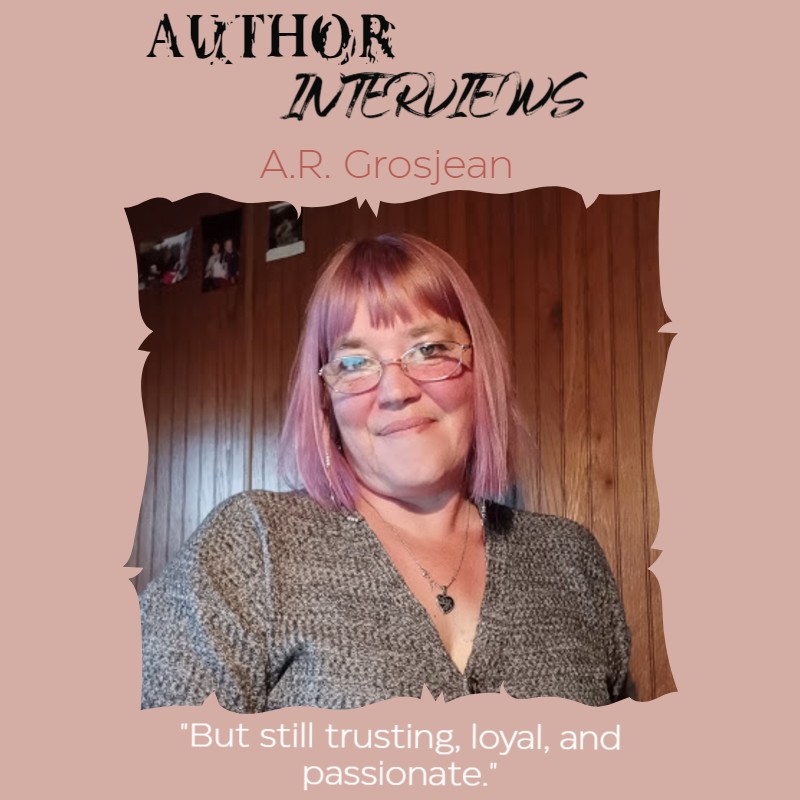 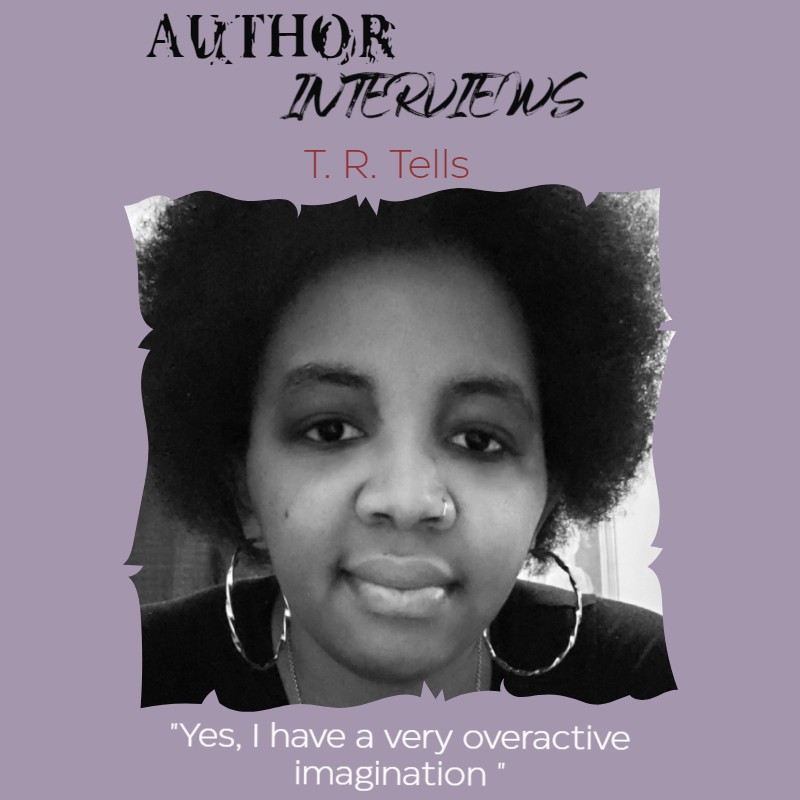 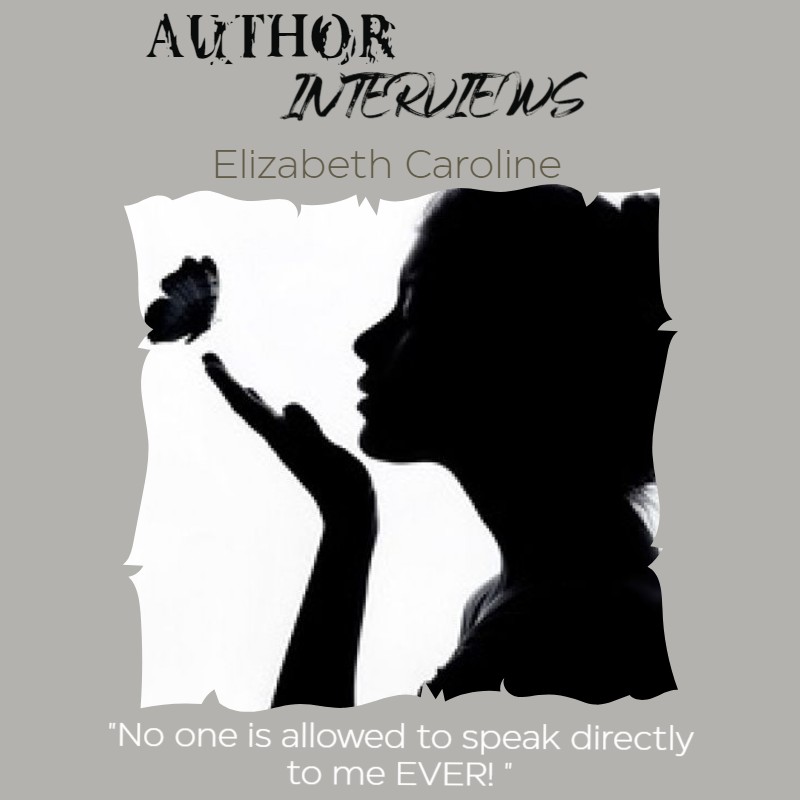 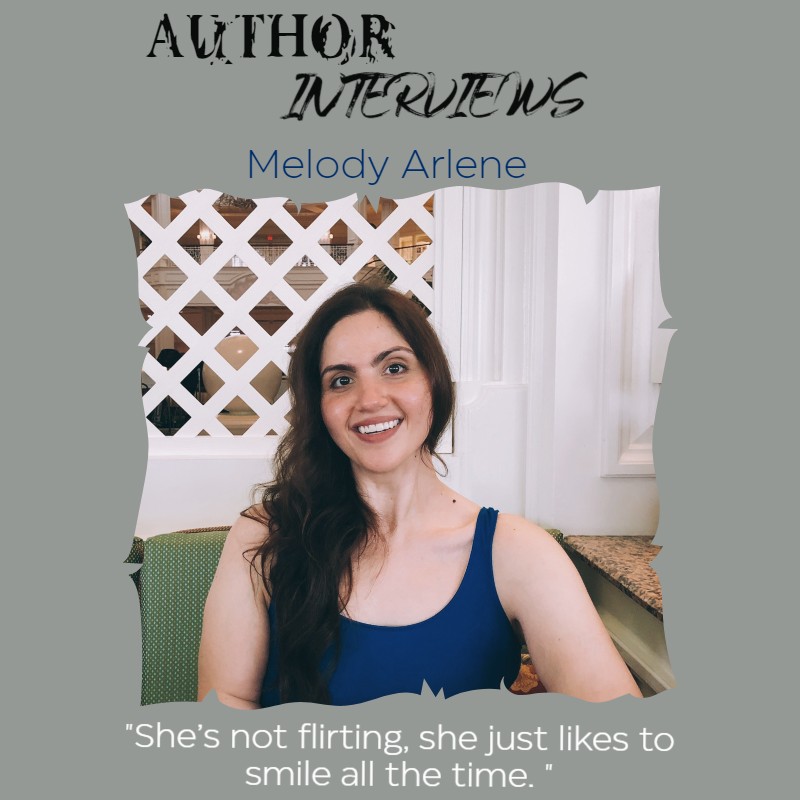 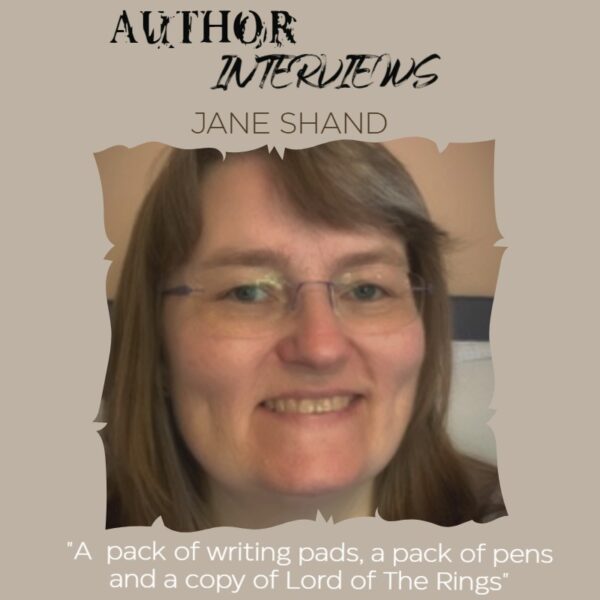