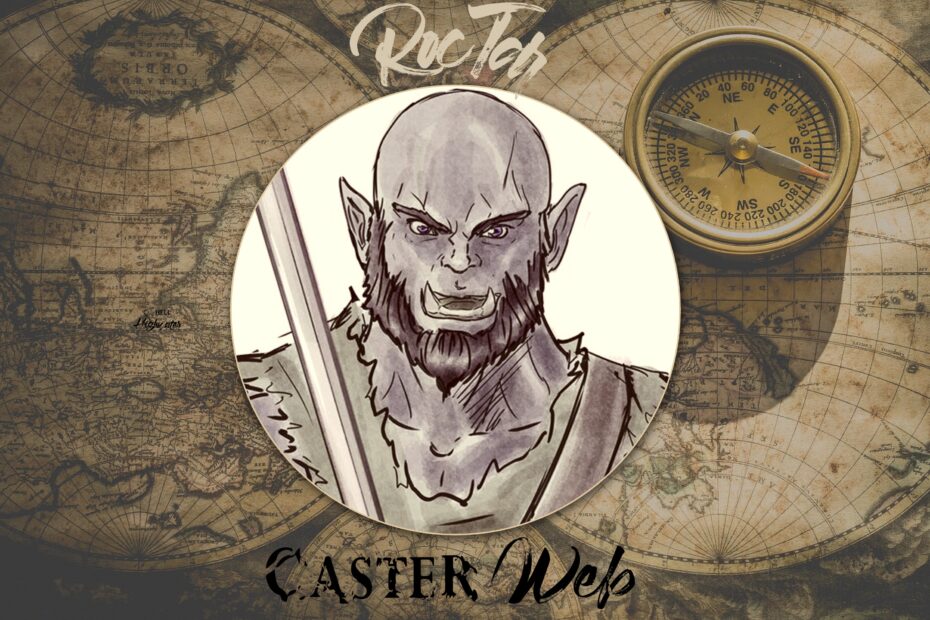 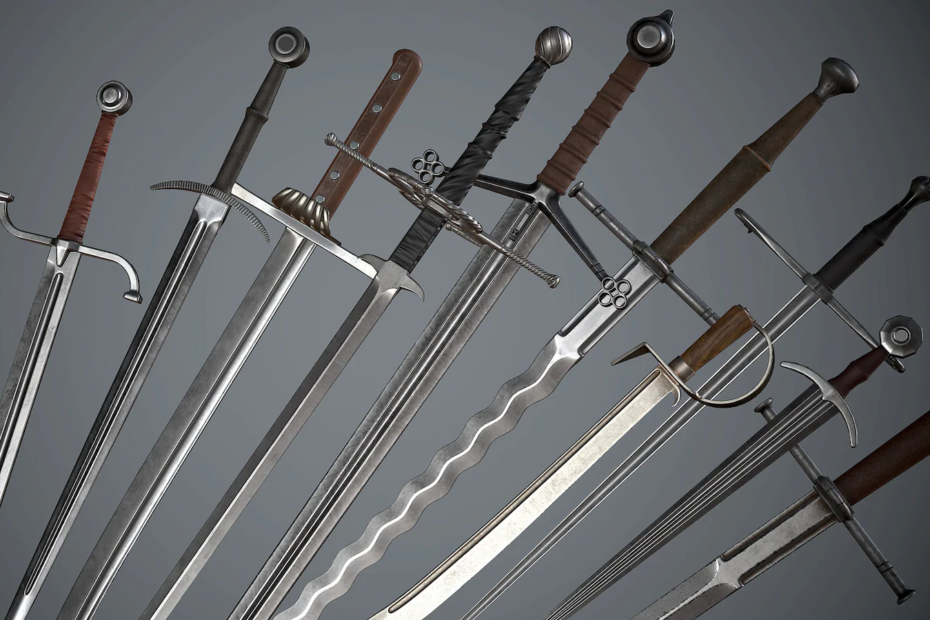 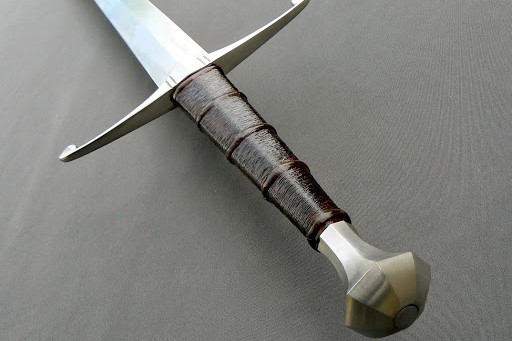 RocTar’s Blog Humans haven’t had a used swords for over a century and yet, they seem to know the basics better than some of the Magical Community. Many historic details – especially lichtenauer and talhoffer – show that using the pommel of the sword is IMPORTANT to get more power into your thrust or strike. Designs of swords were you can’t use the pommel are very rare and most of the are fantasy. Also you have to expect that the pommel can BLOCK YOUR OWN STRIKE – For real: Try to swing a longsword without grabbing the pommel and the pommel will sometimes stuck on your wrist. Using the pommel gives you much more variety in duelling and combat situations with two-handed or one-and-a-half-swords. Another thing is: If you grab the pommel and try to kill horsemen its still better to use because you can get more power into a strike + you can withstand more power.  I experienced on myself when i didnt use the pommel, got a hard strike against my sword and i had to fall back because the pommel was blocking on my wrist Source