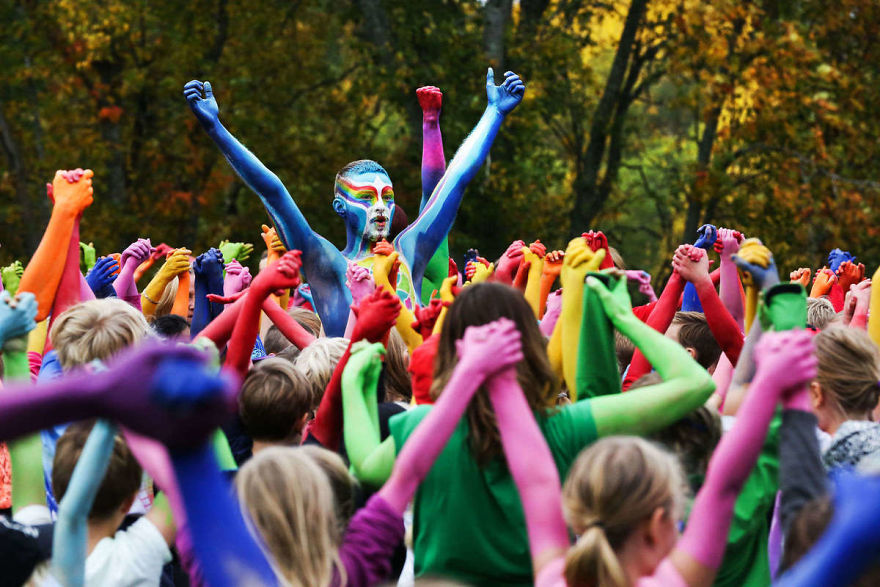 My mentee doesn’t need my help

I know, I know I said I would never want to have a mentee. I really don’t care to be looking after anyone else this year. Hell, it’s enough trouble keeping up with Heizat and Greg, when they get in one of their moods. The kind of moods that encourage them to turn water into vodka and offer it to professor Percilla with a straight face and enjoy her outroar after she has taken a sip. You know what I’m talking about. Putting a potion in a drinking water tap was fun, though, I tell you that much. Seeing half of the school – and not just the Fae – walk around in rainbow coloured skin was a highlight of the month. Some of the victims of this prank did not seem to think so, however. The halfling Alfie had an hilarious breakdown when he turned beet red! Surprisingly, my mentee, Evyline, took turning light pink quite well. Pink is a great colour on her… I never thought I’d tolerate her, let alone worry about her. Phhsh, what? No, I am not worried about her. Professor Eyorn wouldn’t take a first year on a mission to Waitomo Caves if he’d thought they couldn’t handle themselves. I haven’t seen her use her magic and have no clue of the scope of her abilities. I shouldn’t even be thinking about it. Professor Eyorn’s missions are always full of excitement and nothing to worry about. A dragon? Ha, there is probably no dragon… Read More »My mentee doesn’t need my help 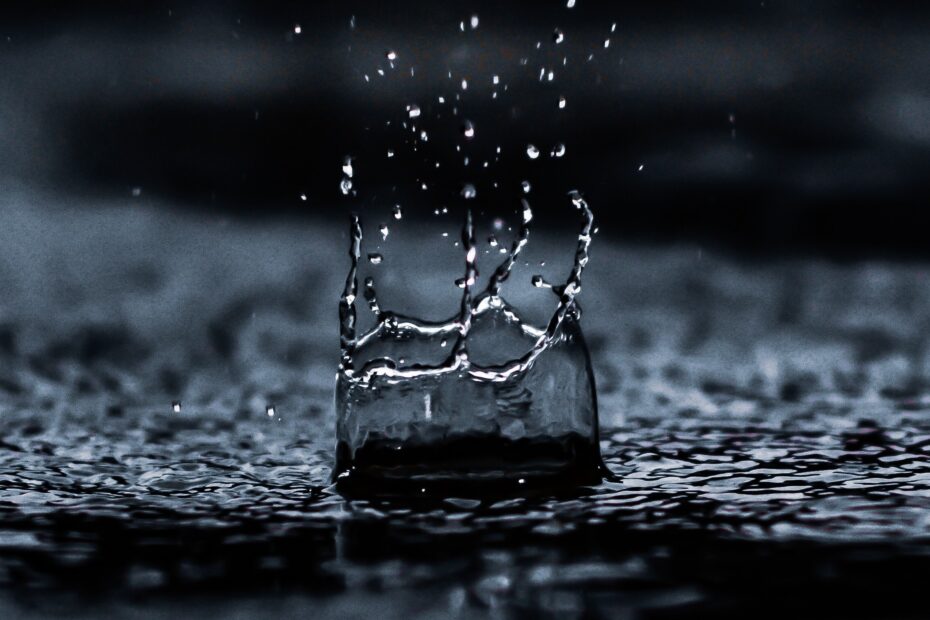 Tylon’s Blog Rain spells are a bunch of crap. Half an hour of repeating the same lines did nothing to change the weather. I can’t believe professor McBee is making us do it again next week. Greg and Heizat didn’t start saying “pioggia” right until the professor started shouting. The small explosion on the rooftop was not caused by them, however. They talked about it the whole lunch break! Oh how they wished it was them causing ALL the mayhem on campus.