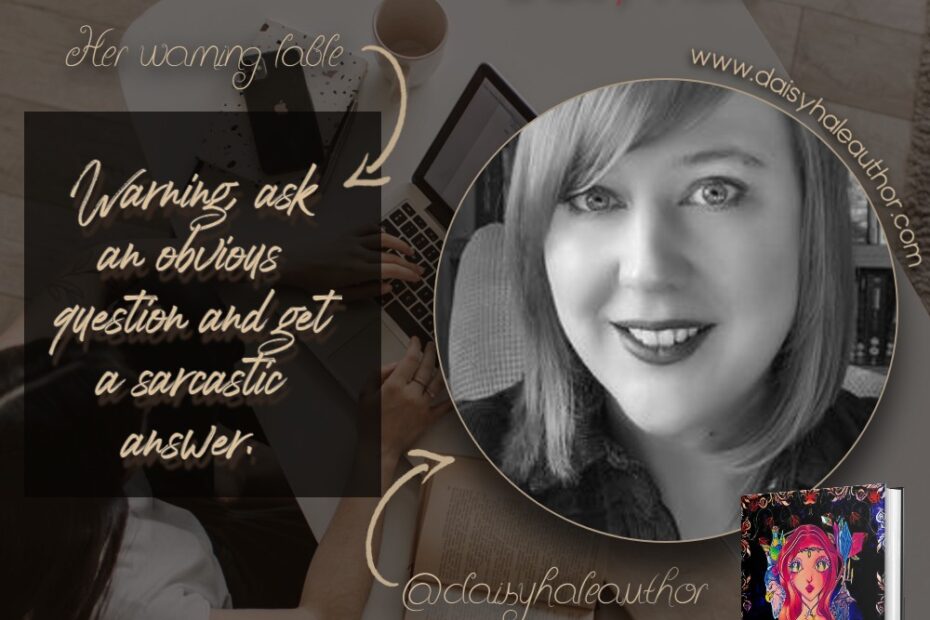 About the author Tell us your story? What made you start writing?  My story is a little complicated. My mum became ill when I was two, leaving her permanently disabled. She was re-learning to do everything I was learning at that age: walking, talking, reading and writing etc. I never got the same chance to learn those things as some other kids because the focus at the time was getting mum better so she could care for me and my older sister. I fell behind and when it came time for me to start school, I couldn’t read, I struggled with writing and I even had some problems with my speech.  I went through school struggling to keep up. I worked on my speech with a speech therapist and it improved but there wasn’t a lot of time at home to improve my reading. My grandpa tried but he had my mum, my sister and my granny who had been diagnosed with alzhimers to look after as well. Eventually, I muddled through. It wasn’t until age 10 when the Harry Potter movie came out. I went to see it and fell in love. I knew my sister had the books, so one day I forced myself to read the first one. I kinda knew the story from the movie so managed to work it all out from there. It took me a year to read the first book  but I did and gradually became faster and more proficient with reading.… Read More »Daisy Hale 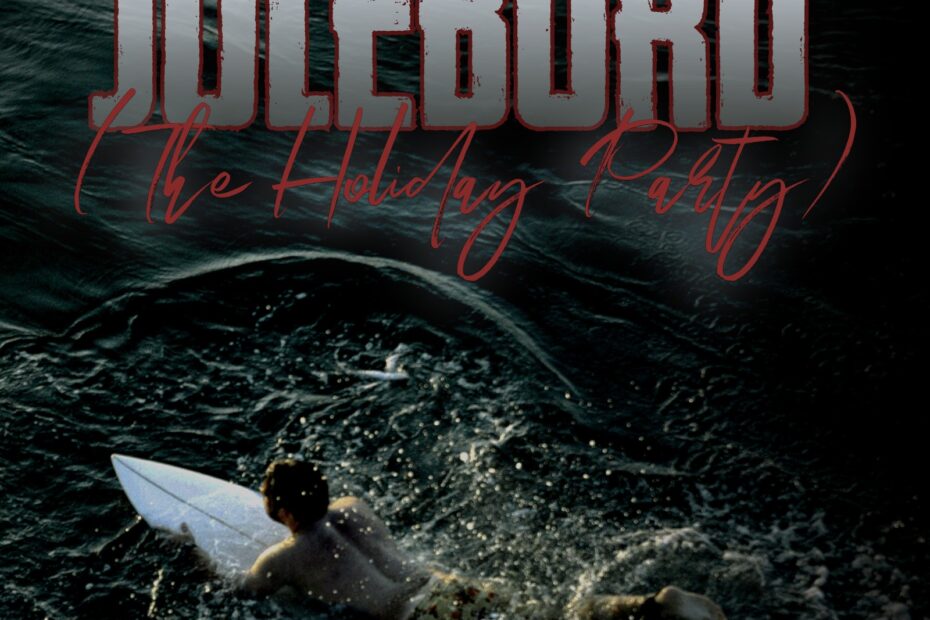 Please note that the cover is my interpretation of it and the real book cover is not yet available. Should chief investigator James Wiley Redding of the Norwegian Police suspect that any of the doctors working in the small rural hospital of Godshus, located where a fjord meets the North Sea, might be linked to the gruesome discovery made on a December morning after their annual Julebord (holiday party)? Much more whodunit than a diversified nordic noir novel, JULEBORD is laced with what life is like to work in a small rural hospital, where things and humans occasionally get dirty. Not merely a piece of – at times – a bit upmarket crime fiction, the story brings to the realization that in today’s small global village we are linked to each other in some way – whether we want to be or not and cannot hide from the events that affect us all. Book II : A Story about Recent Events – JULEBORD (The Holiday Party), which takes place between August 26th, 1960 and December 23rd, 2019 is the first published volume of the Correlations Trilogy by David Øybo. WARNING: This story contains sexually explicit scenes and adult language, as well as descriptions of actions by characters some readers might find disturbing, upsetting, or offensive. It is intended for MATURE READERS ONLY. ENTER AT YOUR OWN RISK. My Review: This is amazingly written story about a small hospidal’s staff in Godshus, Norway. Taking place through several medical personel perspectives during… Read More »Julebord (The Holiday Party) – Book II : A Story about Recent Events – CORRELATIONS TRILOGY 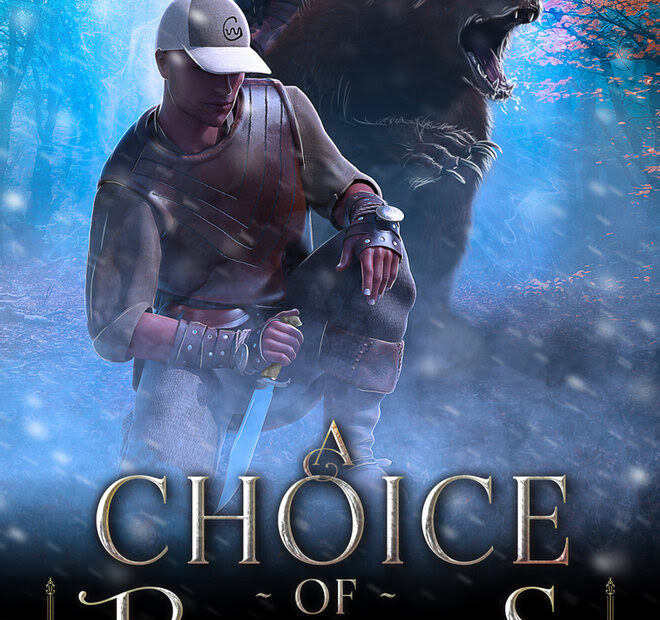 A Choice of Blades (The Blade Remnant #1) by D.N. Woodward

With no knowledge of his true heritage, a young rancher, Leon Waldman, must forge a bold path for survival when he is tossed into a legendary world of powerful skin-changers and deadly creatures of myth! Leon grew up working hard on his grandfather’s ranch, dutifully sticking it out for the old man. But deep down he has dreams of his own and life just seems…off? Then there are all the odd changes that keep occurring, both to him personally and to the ranch in general. When Leon is eventually confronted with a shift in his reality, brought on by a testy bunch of mercenaries, all of those changes converge. For him and a few others with him, a door is forced open to a world of danger, steeped in mystery, a world beyond anything he could have ever imagined. Leon knows the mercenaries have plans that may or may not include him and the others, and the locals prove to be just as dangerous as they look. Come what may, he is determined to stick to a promise made to his grandfather, a promise to find a way home for him and those forced through the portal with him. To do so, he’s going to have to push himself in ways he never thought possible, and a simple bone handled Blade may be the key to either making or breaking that effort. But before he can make good on any promises, he must learn to navigate this new mythical land… Read More »A Choice of Blades (The Blade Remnant #1) by D.N. Woodward 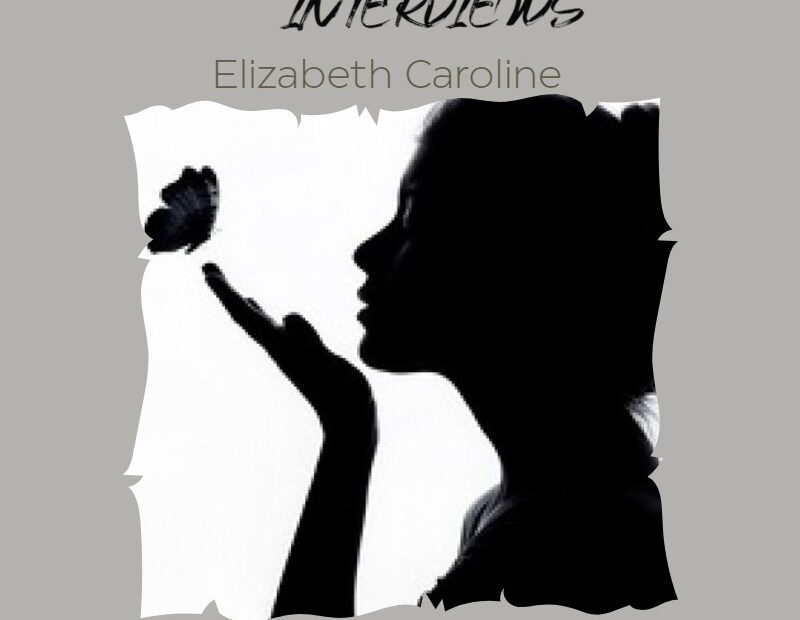 About the author Tell us your story? What made you start writing? I have always loved writing. Even in my early years, I would write everything from poems to short stories. I’m not much of a talker so I have always found it easier to express myself through writing. I’m also a big daydreamer and was always building all kinds of worlds and stories in my mind. So, my Adapted series is one of those stories I made up and would tell my children about the characters and their adventures. During a challenge one of my daughters had, which was to write a story within a month a little like NANOWRIMO but not as intense, I told her I would join her on the project and write a part of Adapted into a novel. It was only meant as an encouragement for her really, but once I started taking the novel seriously I couldn’t stop. It took me longer than a month when you take editing, rereading and all of the things that come after writing the first draft but, by the time I had completed the 3rd draft I knew I had to try to get it published somehow. Now I struggle a lot with getting the time to write but I’m super dedicated to writing more. I still have more from the Adapted series and a few other stories that I have started that need to be finished and put out for the public. If you could go… Read More »Elizabeth Caroline 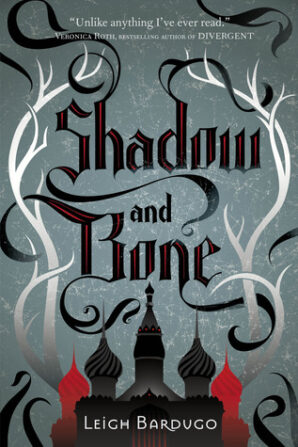 Shadow and Bone & Siege and Storm by Leigh Bardugo

Surrounded by enemies, the once-great nation of Ravka has been torn in two by the Shadow Fold, a swath of near impenetrable darkness crawling with monsters who feast on human flesh. Now its fate may rest on the shoulders of one lonely refugee. Alina Starkov has never been good at anything. But when her regiment is attacked on the Fold and her best friend is brutally injured, Alina reveals a dormant power that saves his life—a power that could be the key to setting her war-ravaged country free. Wrenched from everything she knows, Alina is whisked away to the royal court to be trained as a member of the Grisha, the magical elite led by the mysterious Darkling. Yet nothing in this lavish world is what it seems. With darkness looming and an entire kingdom depending on her untamed power, Alina will have to confront the secrets of the Grisha . . . and the secrets of her heart. My Review: I really enjoyed reading these books and I am waiting for my ordered third book to arrive! And I know that it will take a heck of a long time to get here, Narnia. I liked how the story started. The beginning held a lot of potential. I liked Mal´s and Alina´s easy relationship. I can perfectly picture the world that they lived in, all the scenery (I am probably imagining it all wrong, but I really can see it in my mind´s eye). Might be a side effect… Read More »Shadow and Bone & Siege and Storm by Leigh Bardugo