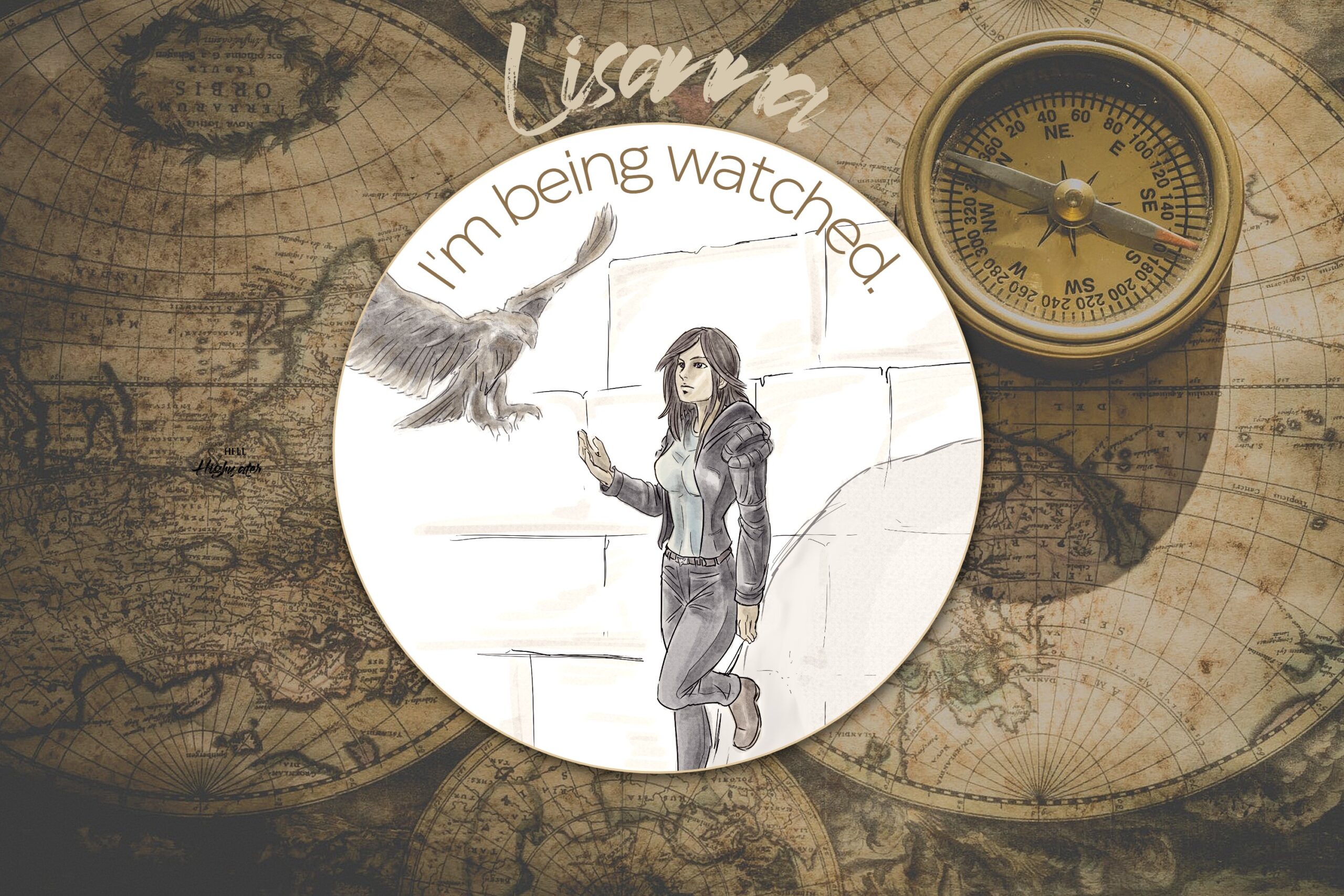 You know that feeling as if someone is staring at you, but when you look around, there’s nobody there. Or well, yes, the hallway is full of people, but none of them are looking at me. Dylan next to me does not show any signs of agitation, either, and he’d be the first to jump out of his skin if anything was wrong. Still, the prickling at my neck doesn’t subside.

Actually, ever since that night I spent at Archer’s room that feeling has been a constant companion to me. That’s not to say I think Archer has anything to do with it, he’s not even in the hallway. I saw him rush out of the Politics class and down the main staircase as if his pants were on fire. He certainly wasn’t looking at me, he barely acknowledged me at all.

I mean all are men like that after a kiss? Because the more that I think about it, the surer I am that all we did share was just a kiss. A hella passionate one at that, but nothing more. Yes, I ended up sharing his shirt – somehow – but that doesn’t mean anything. He did bit me, afterall…

Anyway, I constantly feel as if I’m being watched. Part of me worries it’s the painting I made in professor Cylabyl’s classroom. The one of a demon that keeps on laughing. It was right after the attack on the university after all. After the night with Archer…

I put it under my bed, but it still gave me the creeps. Then, I threw it out into the common room. If it’s in the common room, it can’t be still staring at me when I am in the hallway, a courtyard away and several thick walls away.

Maybe I’m hallucinating. A side effect from the bite. How long do the side effects of the bite last? I’m simply losing my mind. Yes. That must be it. Totally. 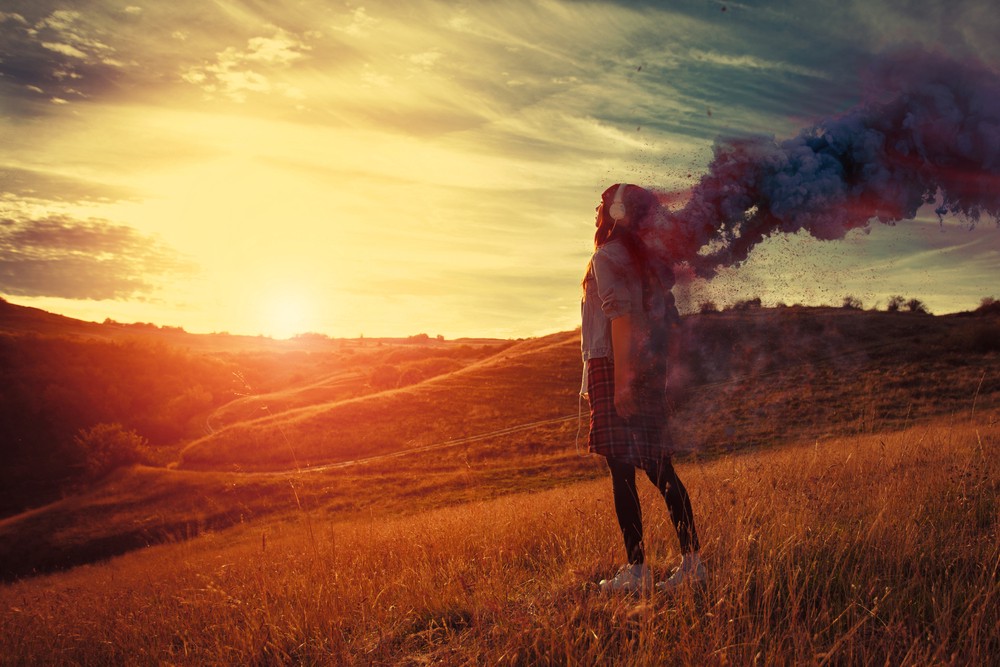 My research into Vampires, daylight and their dietary restrictions has taken an interesting turn. No, this research was not assigned by any professor. No, I do not volunteeringly take up a research project that is not assigned by any professor. Why am I doing this research project that is not signed by any professor at the school, you may ask? I love a good mystery and Vampires have managed to stay secretive even after the MPA (Magical Peace Act) took place. It might also have a teeeeny bit to do with a certain brooding Vampire that I can’t stop thinking about. It’s not like I know him that well, but he has been acting a bit strange lately. When I pointed out to Finley, who knows more about Vampires than anyone else I know – because she is one herself! – that perhaps he is hungry she dismissed the idea. Vampires don’t volunteeringly keep themselves hungry since it could make them a danger to everyone around them. That’s the last thing they want after having such a hard time being part of the peace negotiation years ago. The university provides them all they need to be able to attend like any other creature: healthy meal plan and daylight spells.

Now the origin of daylight spells is as fascinating to me as Vampires feeding schedule. There is as little to find about it as there is about anything else you might want to know about the species, but I did manage to find a mention about it in one of the history books. A Witch named Delylah Rassow had worked on creating the spell for over a decade – even before the MPA negotiation took place! That leaves me to wonder about her motivations on working so relentlessly to change the life of what was then considered as one of the biggest enemies to all the other species.

There is two options in my head as to what could have happened all those years ago:

The Rassow bloodline is said to be one of the most powerful and power can drive a woman mad. Although, I couldn’t find any other mentions of her (or the origins of the daylight spell) and everything else I did find about the Rassow Witches (and Wizards) suggests they were noble, humble and charitable in their power (unlike Tylon, who happens to be a very distant relative to Delilah, but that is a completely different topic.)

Get it together, Lisanna!

The only real source into how the daylight spells actually work and how often they have to be enchanted has been Finley, but I do see that even as she considers me a friend – I most certainly consider her a friend, too! – she is still reluctant to share many things. All I know so far is that she goes to professor McBee to get her spell re-cast once a month. The last time it was close to wearing out she was fidgeting around every time we walked across the courtyard in broad daylight, tried her hardest to keep to the shadows and – I believe – got slightly sunburnt if the red cheeks and peeling skin on her nose was any indicator. Her attempts at avoiding the sun ended a few days later.

No, I do not believe my brooding Vampire needs to get his daylight spell re-cast. He is not actively avoiding sun and I haven’t seen him get sunburnt either. He is up to something else and I am devoted to finding out what!

To my only devoted follower and best friend, Dylan: Yes, this is what has been occupying my time this past week. But it wasn’t my fault Ronan didn’t allow me to join the monthly full-moon run this time and I did have to occupy my mind somehow to keep me from giving a piece of my mind and infuriate the alpha wolf.

To Ronan, if you somehow happen to come across this post: No, I am only joking. Vampire’s are scary and nothing to be fascinated about. You are completely right and of course I will stay away from them. 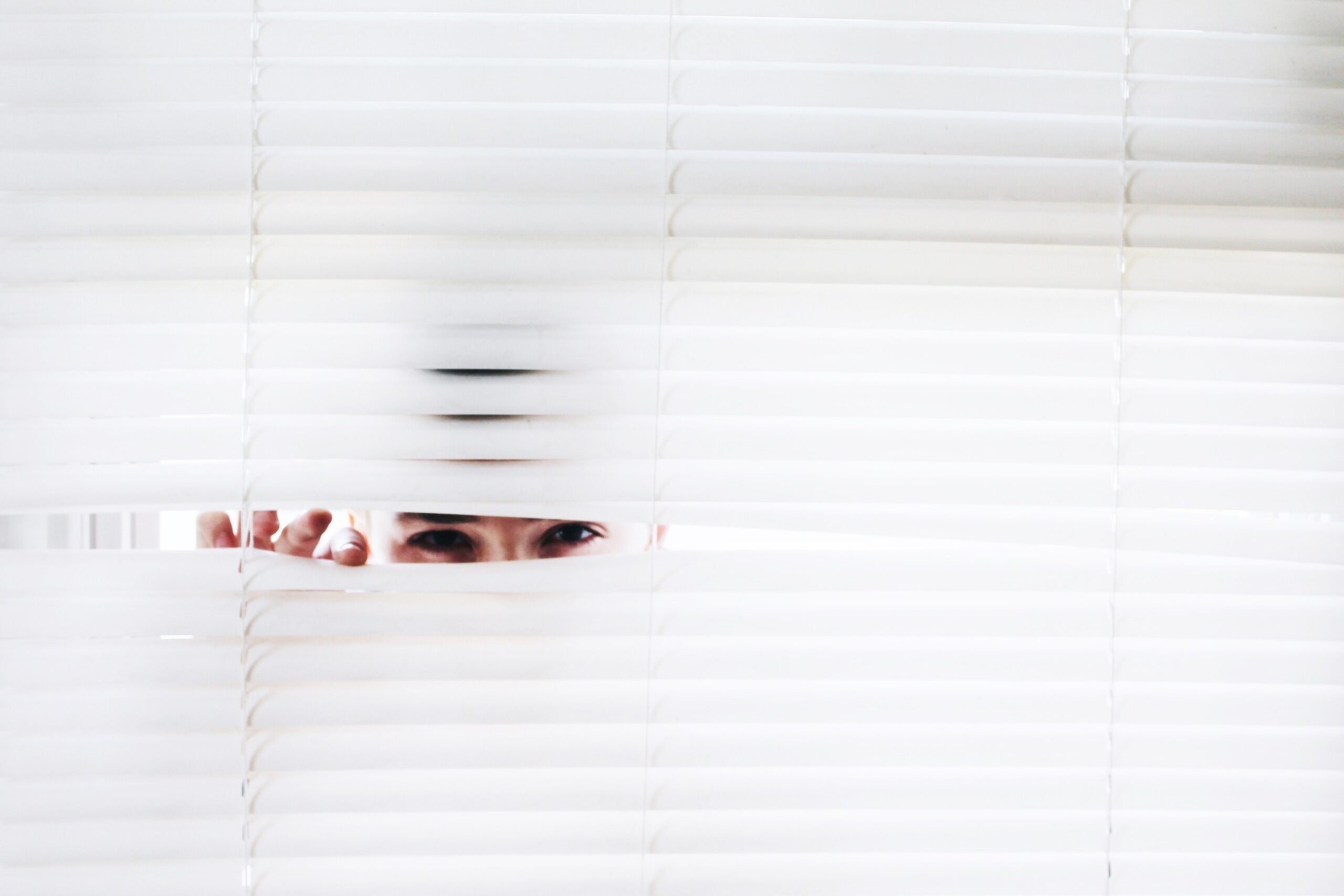 I am not sneaking around and stalking people. Of course I am not. I only ran into Archer, again, because the school is really not all that big. The fact that I stopped to listen in on his conversation with Finley couldn’t be blamed on me! How was I possibly supposed to just walk away after seeing him there?

Also, what’s up with the library? I can’t stop shifting whenever I am on the first level. It is starting to freak me out! 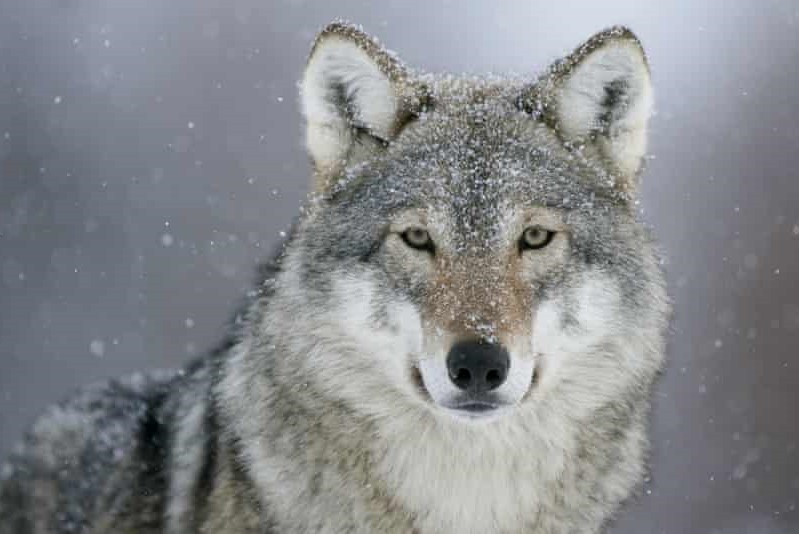 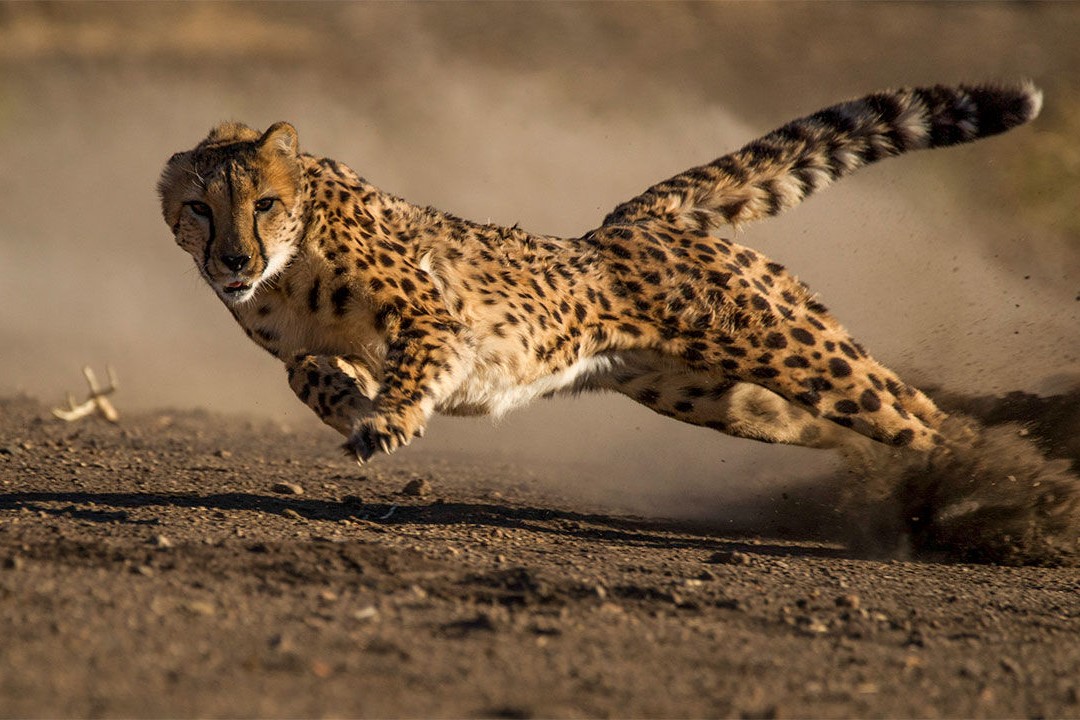 I’ve been trying to see how many different animals I can shapeshift into. The crocodile was an interesting experience that I won’t be trying again. But running as a cheetah was so much fun! Dylan couldn’t keep up with me even if he tried.

What’s up world? Ready to get crazy? I sure am. Don’t tell Ronan that!!

You can also check out my book reviews!