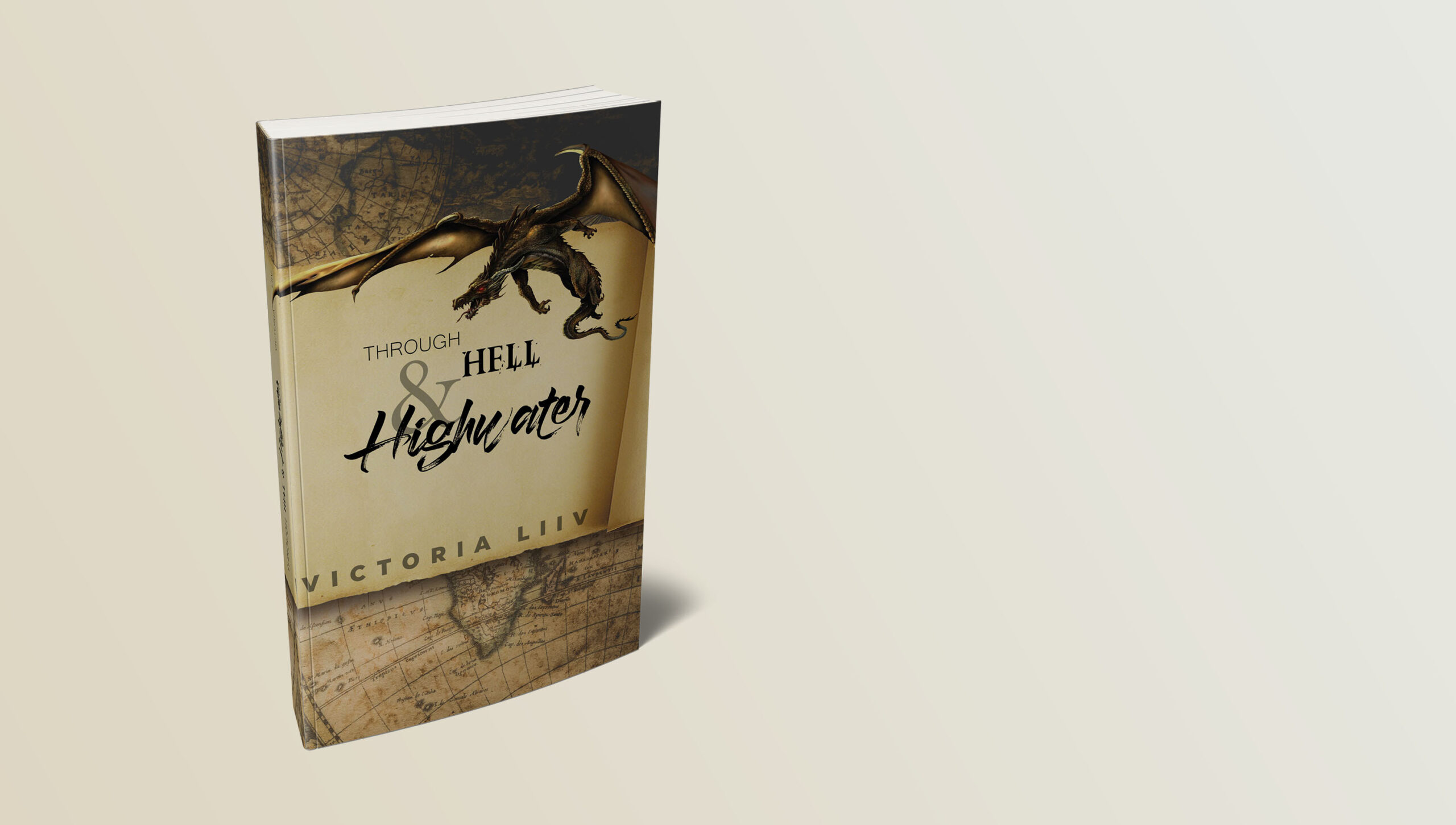 Through Hell & Highwater, is a magical action-packed adventure that features a group of unlikely companions comprised of different types of fantastic creatures that normally wouldn’t cohabitate, let alone be friends.

The group’s anchor, a dainty little elf named Evyline, is admired for her bravery, tenacity, and concern for others over herself. Different circumstances and previous relationships brings the group to secure their unsuspected partnership while attending Volo Noscere University.

While in attendance at the university, a series of seemingly natural disasters have occurred in their homes. The band of students have set off to embark on a deadly journey in hopes of solving the mystery of the attacks.

The journey is very dangerous and their lives are at stake, but if they don’t try to do something, the lives of the entire world that they know could meet destruction. Of the group of students, Evyline initially turned out to be the most overlooked among the group because of her petite stature and mild-manners, but they, and many of the professors at Volo Noscere, are learning that little Evyline is more powerful than anyone anticipated. 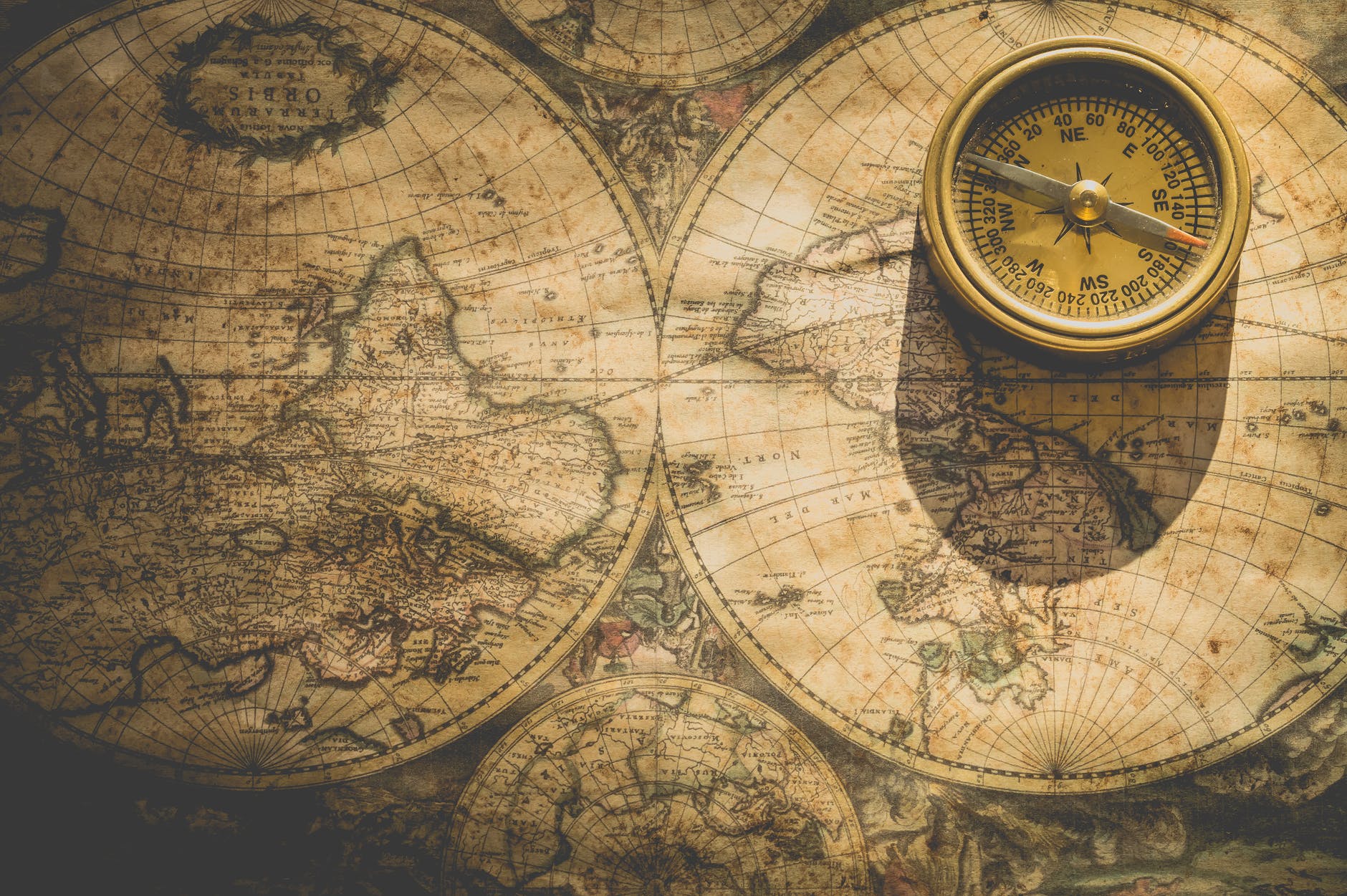 Victoria Liiv takes us on a magical action-packed adventure in Through Hell & Highwater!  The students of Volo Noscere are no ordinary people, each possessing some magical or supernatural quality, but will they be enough to stop the growing magical threat facing our modern world?  Liiv sets up some great characters, from werewolves to vampires, and builds a magical world laced with our own!  I loved her description and the witty interaction between characters, and I was pleasantly reminded of Percy Jackson.  If modern urban fantasy is your magical dish, come dig your claws into the adventure of Through Hell & Highwater!

I liked the author’s clear, unique voice and style with a lot of snarky and sassy tones. The tone doesn’t change much depending on which character we are following, so that might bother someone. I liked it. I would have actually loved the narrator to make more comments like this: “RocTar, grunted and nodded. What a fascinating personality.” I really adore this kind of commentary.

This was a fun and exciting read. It might have a magic school in it, but at no point does it try to be like Hogwarts. This is an alternate Earth where magical races like vampires, elves and orcs live side-by-side with humans, thought the humans haven’t a clue. This book follows a group of the students as they become friends and learn new things. This is all set against a backdrop of ‘natural disasters’ that some at the university believe are magical attacks. There are adventures and mysteries galore. I really liked the range of characters, all the races have their own characteristics and all of the characters are well thought out with little quirks all their own. There are still plenty of things to learn and I am looking forward to their further adventures in the sequel.

JANE SHAND
author of The Shard

This story kept me flipping the pages into the wee hours of the night and early morning. A sprinkle of Harry Potter, Twilight, Percy Jackson, and Lord of the Rings, this story definitely fills your fantasy tank with a ride of thrills and I can’t wait to read the next one! If you haven’t read the brilliant writing of Victoria Liiv, then you definitely want to read this book!