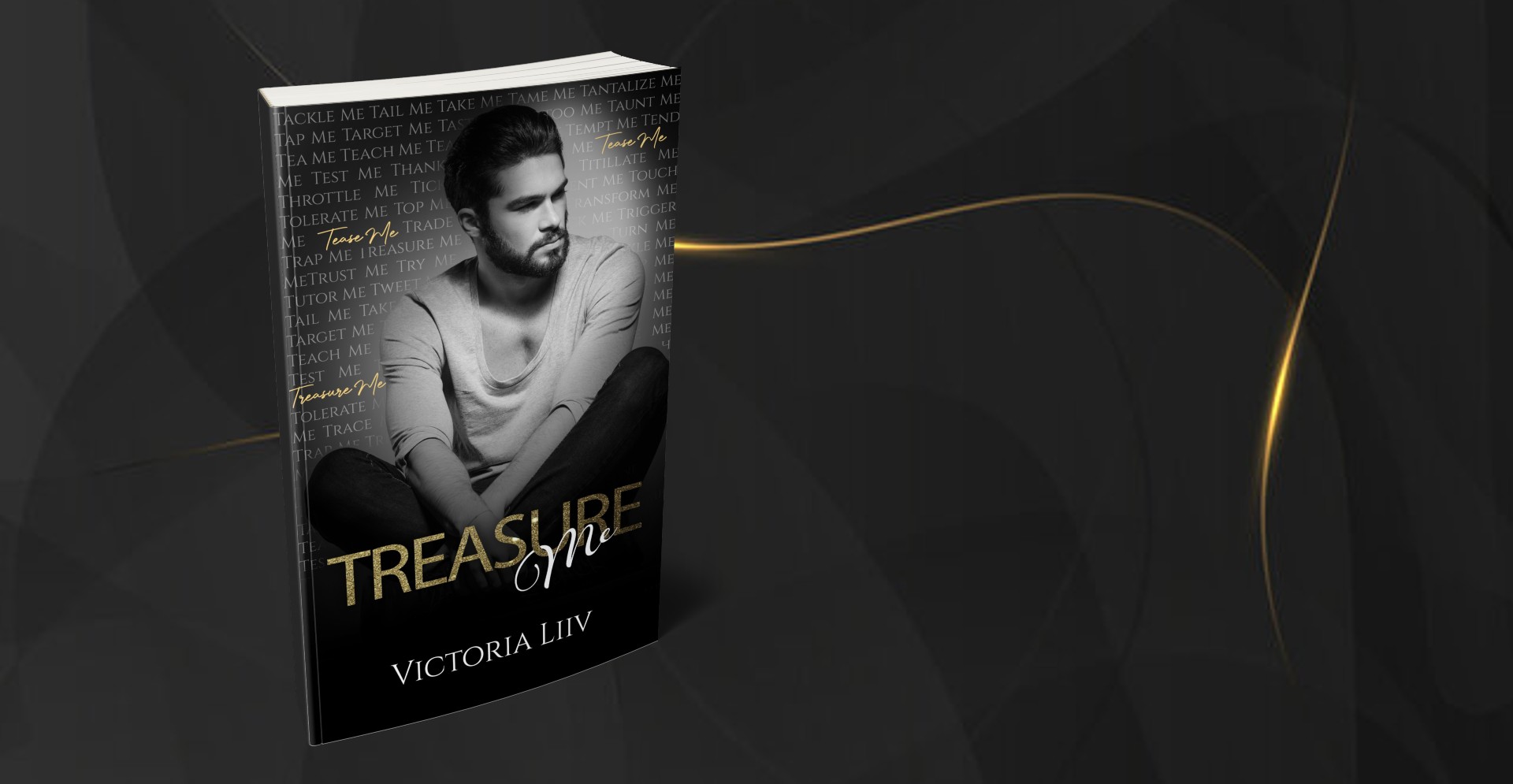 What does it take to be loved?
How long will it take?
Will it ever be possible at all?

Amber doesn’t know, doesn’t want to think about it. She keeps pushing the thought away, because that is not her goal. Her goal is to get better. Get rid of that all compassing fear that haunts her nights and sticks with her thrughout her days. Love would be nice, but she needs to be sane first.

SHE NEEDS TO GET FREE!

Little does she know falling in love is a choice she does not get to make. If that doesn’t add to her frustrations, then nothing really could. Because how can Adriaan possibly love her back, broken and helpless as she is? So she keeps it deep in her core until she can’t take it no longer and her emotions bubble over in a terrifying volcano never to die down again

I look over to Adriaan’s table at the same time he looks over at us. Shit. His brother is laughing at something Adriaan must’ve said, then stands up and walks straight towards us.

“Amber, is it?” he asks once he stops right in front of us, blocking our view of the two women on the stage that are actually not that bad to listen to. “I’m Lucas. Adriaan would’ve come over, too, but he’s a pussy.” He laughs, throwing his head back, and I see his Adam’s apple bobble up and down in the rhythm of his chuckles.

I stare in disbelief. “Not how I’d describe him, but okay.”

“No? How would you describe him? Ik ben benieuwd!” Lucas has the same confidence Adriaan does as he pulls a chair over from a neighbouring table and sits down on it the wrong way around, his arms on the backrest.

“Is that what you came over here for? To talk about Adriaan?”

Lucas laughs again. He’s got such an easy laugh that is almost infectious.

“He’s here to test the waters!” Natalie exclaims. “After your performance, I’d be curious too about your feelings. Although, you did leave it all on the stage, didn’t you?”

I groan and protest. “I told you,” I squeeze through tight lips as my cheeks burn up under the scrutiny of the man looking so much like his brother but acting completely opposite to what I’d imagine Adriaan being like. “He’s just my—”

“Therapist. Yes, I heard. I also heard you’re totally drooling over him.”

“Nat!” I shout exactly at the time the music stops, and my voice carries over the murmurs of the whole bar. A few people turn to stare at the outburst. I notice Adriaan being one of them.

“She really needs a drink,” Lindsay chirps in. “She’ll loosen up quite a bit once she gets tipsy.”

I roll my eyes at her and shake my head ‘no’.

“Really?” Lucas asks. “Because I did see her give away a drink. What would you like?”

“She likes Sex on the Beach,” Idy helps out.

“I’ve never had sex on the―Oh, right, we’re talking about the cocktail. Seriously, I’m good. I don’t need anything.”

As if on cue, the next participant in the karaoke night, decent as she is, sings out “I wanna have sex on the beach …”

I groan. “Gosh! What are the chances? I don’t understand it, though. Who’d want to have sand all over themselves, getting stuck to the crooks and nooks of their bodies? That can’t possibly be nice.”

Lucas laughs again. I have a feeling he’s one of those easy-going happy people who can find amusement in the simplest of things. It slightly reminds me of the beginnings of my therapy sessions with Adriaan, before the topics turn sour and depressing and I drown his smile with my sorrow. The laughter gets Adriaan to look over at us again, and I see him stand up from his seat to reluctantly move closer to our table.

“There you are! I wondered how long it would take for you to decide solitude doesn’t suit you when there’s four beautiful ladies to entertain. You learn such amazing things. Did you know Amber doesn’t like sex on the beach?” The look Adriaan gives Lucas could banish demons. “No, really, apparently the cocktail is fine, but the real thing is a no go.”

“Only you could start a conversation with something as personal as preferred intercourse locations,” Adriaan replies with a raised eyebrow. “Do I even want to ask how you got to the topic?”

Get your copy today!